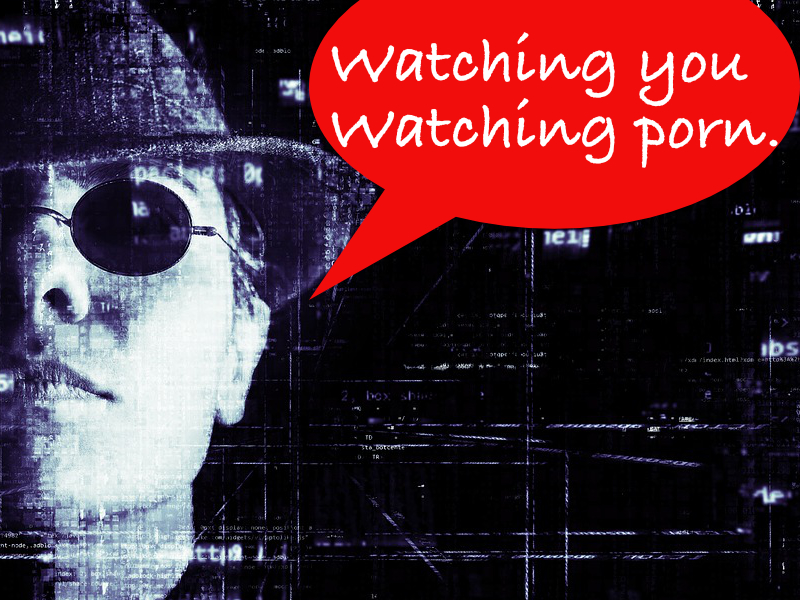 NordVPN's a popular tool that many people turn to for keeping their shit private while the plumb the depths of the Interwebz. It's available to use with a number of different operating systems. While I'm not fond of what I found while writing about them a few years back (for the record, I rely on ProtonVPN for my online privacy needs) The service is good enough for a whole lot of people.

Or at least it was. Because it's been hacked.

The admission comes following rumors that the company had been breached. It first emerged that NordVPN had an expired internal private key exposed, potentially allowing anyone to spin out their own servers imitating NordVPN.

...NordVPN told TechCrunch that one of its data centers was accessed in March 2018. “One of the data centers in Finland we are renting our servers from was accessed with no authorization,” said NordVPN spokesperson Laura Tyrell.

The attacker gained access to the server — which had been active for about a month — by exploiting an insecure remote management system left by the data center provider; NordVPN said it was unaware that such a system existed.

NordVPN did not name the data center provider.

According to TechCrunch, the infiltrated server didn't contain any user activity logs, which is nice. Additionally, NordVPN's spokesperson swears that there's no way that a motivated attacker could have intercepted usernames or passwords. This of course, is like saying that you shit the bed, but the pillows are fine. NordVPN goes on to admit that the information snagged could, however, be used to initiate a man-in-the-middle attack.

“Is the government watching you through your computer camera? Does Google read all your Gmail? Does a strong password protect you from hackers? Will encryption keep my data safe?” Wired asked these questions to Eva Galperin, director of cybersecurity at the Electronic Frontier Foundation.

How the Fido Alliance wants to eliminate passwords

I use a password manager to deal with my hundreds of different passwords, and it’s pretty convenient to use on my phone and laptop. But the Fido (fast identification online) Alliance thinks getting access to your online accounts could be even more convenient and secure by replacing passwords with your trusted devices. From 9To5Mac: For […]