It's "Evil Week" at Lifehacker. Check out their sneaky tips 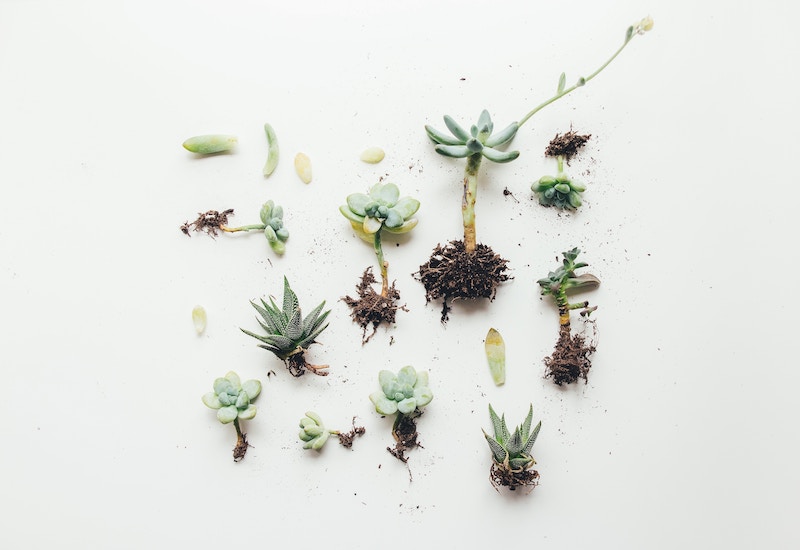 Lifehacker's "Evil Week" tips aren't necessarily evil, or even unethical. They are all a bit sneaky, though, but could come in handy under the right circumstances. For example, if you have to make a phone call and don't want to get stuck talking to the person tell them your phone's battery is almost exhausted. Instead of buying new plants, snip cuttings from plants belonging to others. If you want to get a better deal on your credit card (like getting points or skipping the annual fee) call and say you want to cancel your card. The credit card company will usually give you a retention offer so you change your mind.

Photo by Corinne Kutz on Unsplash