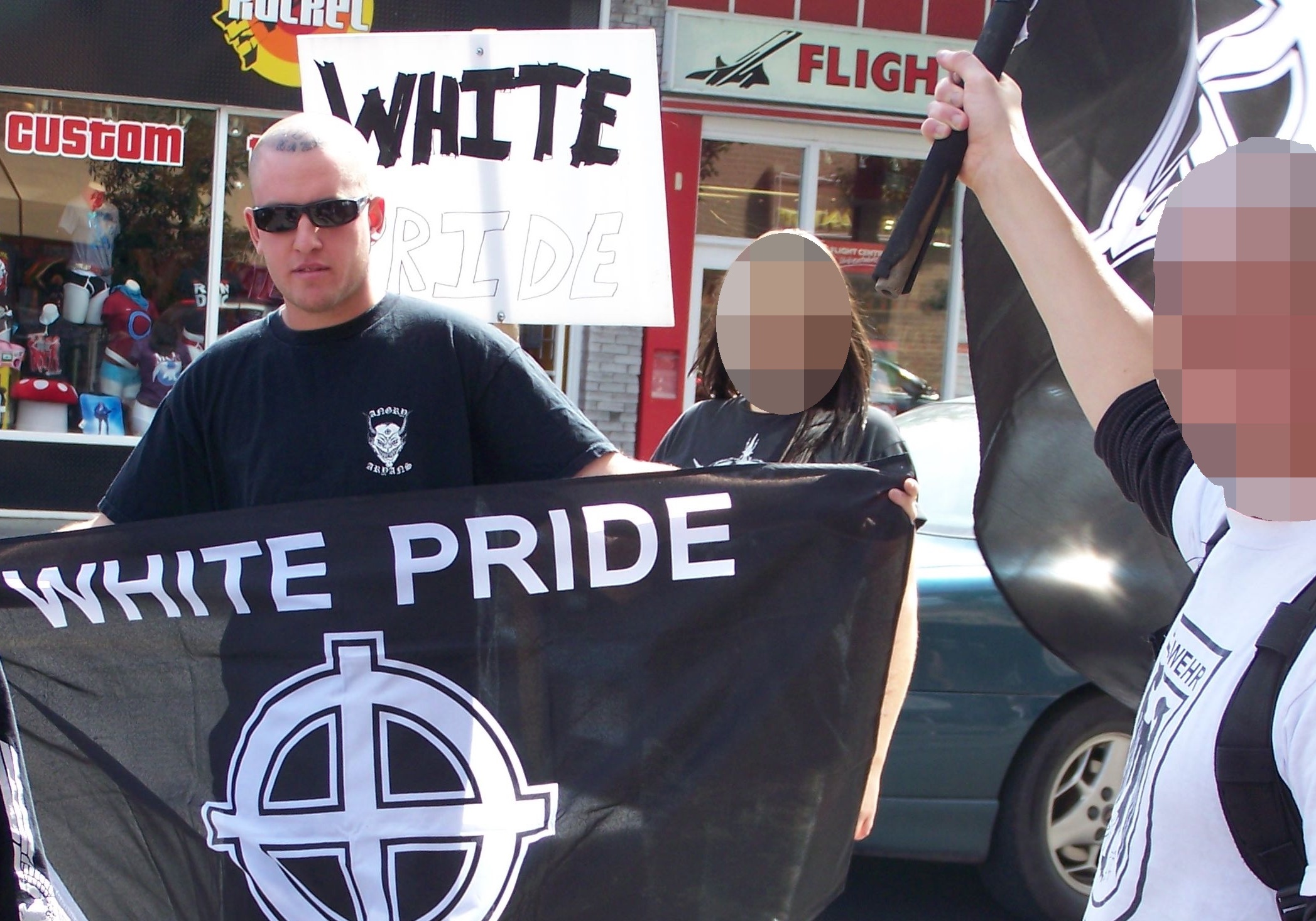 Holzer also told the undercover FBI agents that he had already hired a "witch doctor" to "hex and poison" the water at the Temple, paying a Mexican cook to add arsenic into the pipes. It's unclear if this actually happened, or if it actually accomplished anything—but clearly, this guy was trouble. After befriending Holzer online, an undercover FBI agent actually went with him to case the Temple to plan for a potential attack. According to the affidavit, Holzer was the first one to bring up the idea to use Molotov Cocktails. He quickly realized that wouldn't be enough to do the damage that they wanted to. So naturally, the undercover FBI agent recommended using pipe bombs instead … which is how they managed to set up a sting operation to catch Holzer in the act of attempting to buy the pipe bombs that the undercover FBI agent offered to provide.

Holzer faces one charge of "attempting to obstruct persons in the enjoyment of their free exercise of religious beliefs, through force and the attempted use of explosives and fire," which is a federal hate crime.

On one hand, this is a plot reminiscent of the BlacKkKlansman story, complete with a team of undercover agents working to construct a whole elaborate personality. And they got the guy, so fuck yeah. On the other hand, the FBI has a long history of using these exact same tactics to entrap Muslim-Americans—even planting evidence and arresting them when they don't comply with the pressures of the undercover agents.

The difference, of course, is that white supremacy and violent anti-Semitism are absolutely on the rise right now. So it's not quite the same as authorities targeting Muslims and black people just because of some perceived risk of subversion—because they're part of a minority group that threatens the status quo, either by demanding fair treatment, or simply by existing. But it feels slightly gross and hypocritical to say, "Well, I'm okay with these tactics this time because I think they did the right thing for the right reasons. I just don't like it every other time." Because that sets a dangerous precedent.