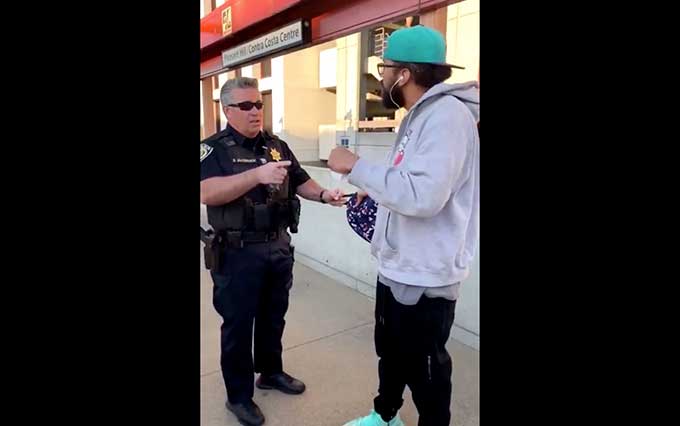 My mind can’t even begin to comprehend the arrogance needed to justify this nonsense
pic.twitter.com/cwlobWkRo2

BART said it is investigating the incident, says The San Francisco Examiner.