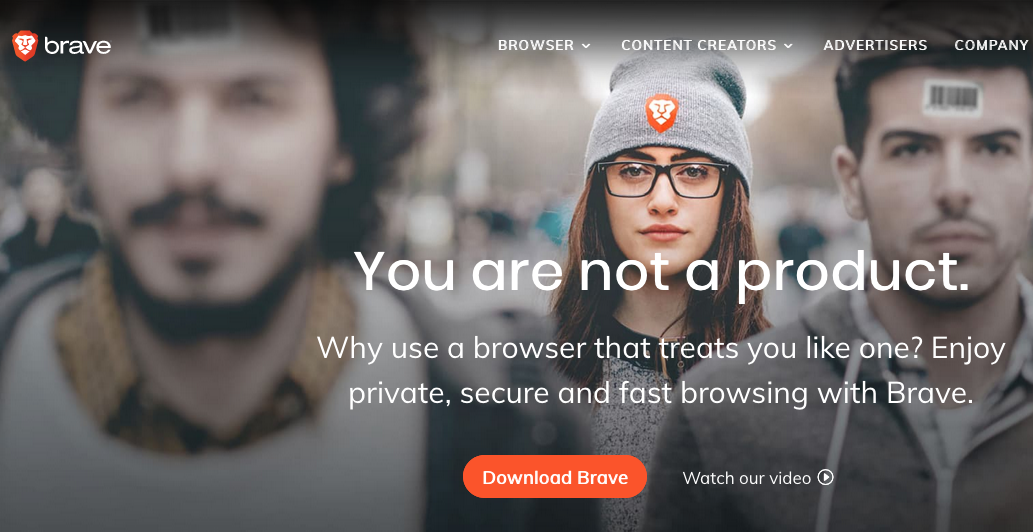 The privacy-focused web browser Brave has finally launched a 1.0 version, bringing it officially out of beta.

The beta version of Brave, which promises “faster, more private and secure” than other browsers, had 8 million monthly users, say the developers.

Brave also has a plan to pay users and publishers for ads, reports Aliya Chaudhry at The Verge.

Brave promises to prioritize security by blocking third-party ads, trackers, and autoplay videos automatically. So you don’t need to go into your settings to ensure greater privacy, though you can adjust those settings if you want to.

Several browsers have taken steps to block trackers and ads, but in many cases, they’re limited or need to be enabled. Firefox started blocking some trackers by default earlier this year. Safari goes a step further by blocking almost all third-party trackers from sites you don’t visit frequently while allowing trackers from sites you check regularly but limiting their duration to 24 hours.

Microsoft Edge is still testing a feature that also only blocks some trackers by default, which should arrive on January 15th. Google announced in May that it plans to launch tools that would let users see cookies stored by the Chrome browser and select which trackers to block, but we haven’t heard anything else about those tools, including when they’ll be available.

Brave 1.0 launches, bringing the privacy-first browser out of beta