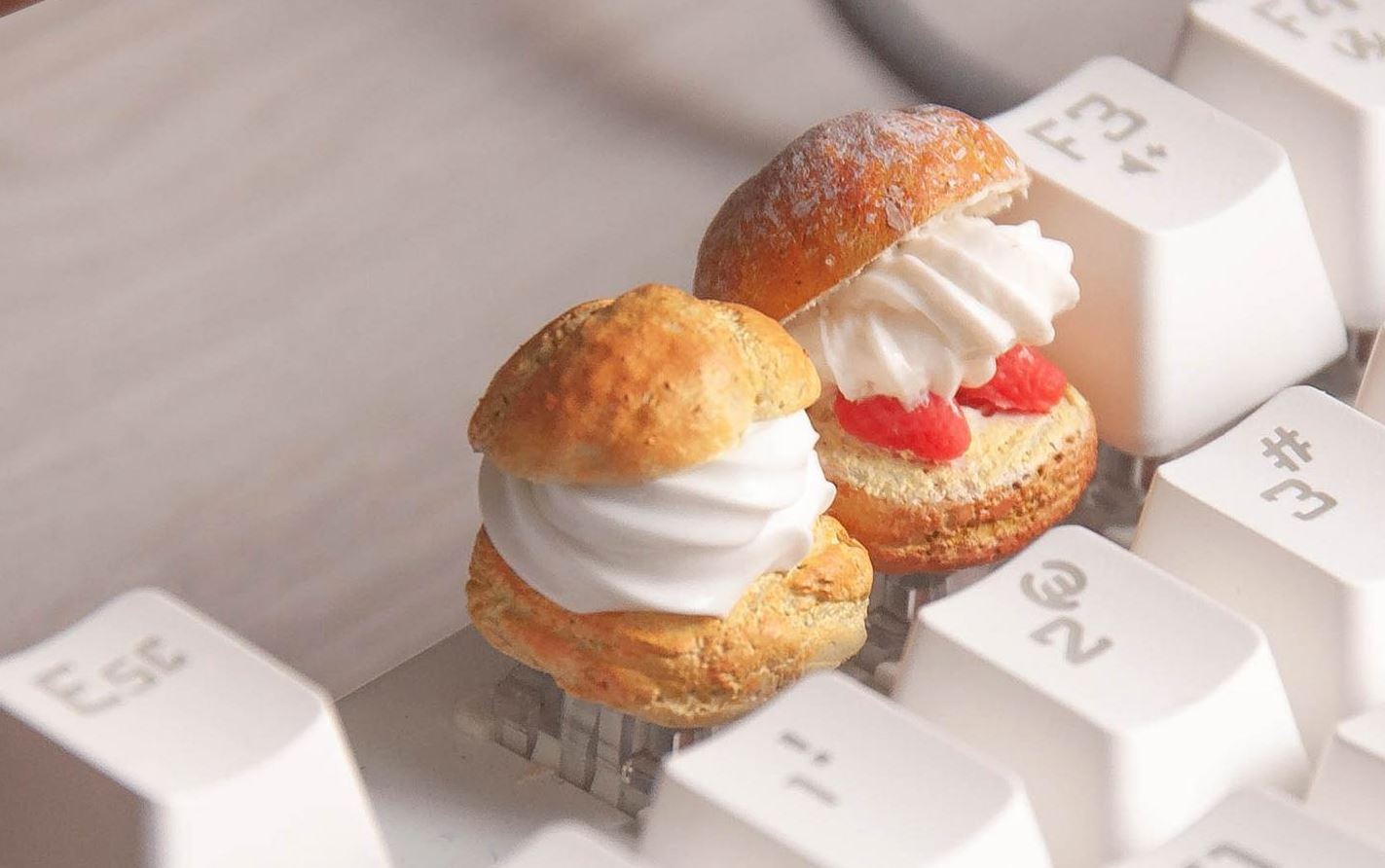 One can buy, at considerable expense, a set of Imperial keycaps themed on Star Wars’ galactic empire. Insert “you don’t know the power of the Dark Side” joke here. DSA Galactic Empire commemorates the peak of Emperor Palpatine’s grand machinations with Imperial symbols and Aurebesh letters. Two keycap set variants are available. One features Full […]

For $13, you too can have a writhing brass cephalopod instead of an escape key, one of various bizarre artisan keycaps on offer at BGkeycaps’ Etsy store. These are solid metal keycaps, Not resin made to look like metal. Each keycap is made by hand and cast exactly as a piece of jewelry would be […]