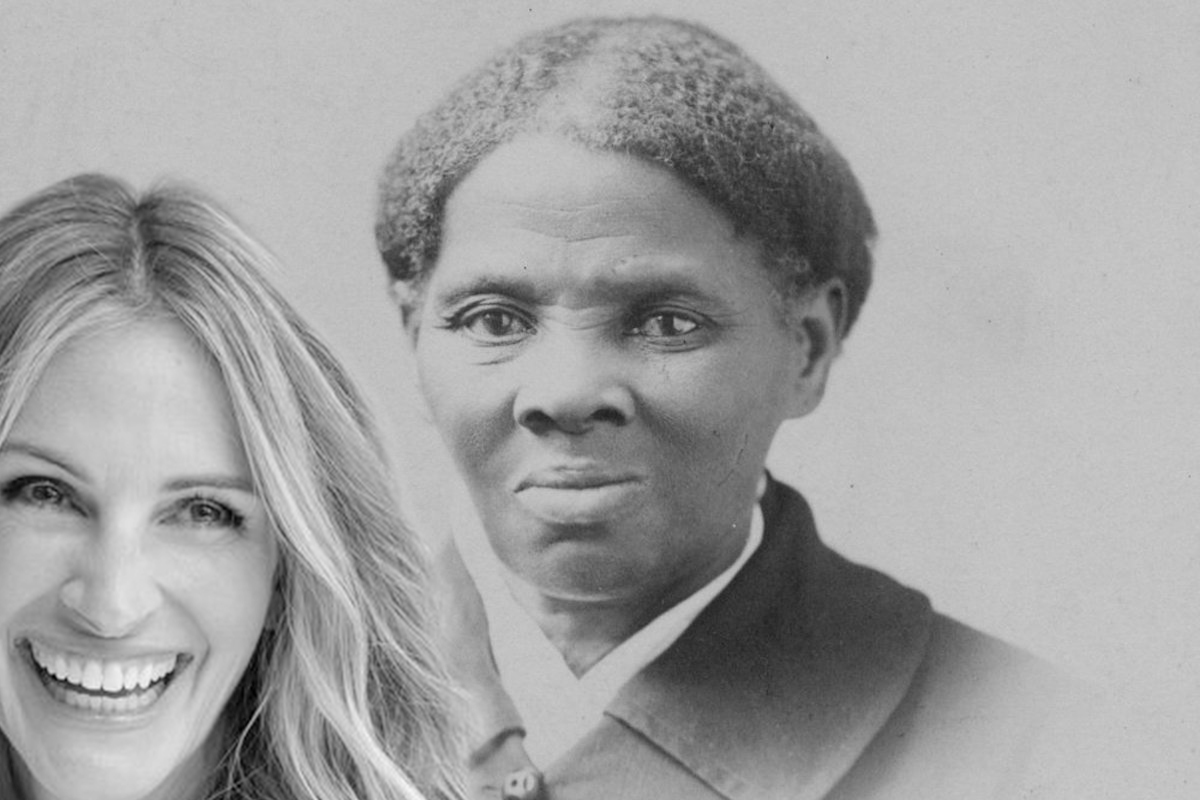 Harriet Tubman was a slave who became an abolitionist after escaping, saving dozens of other slaves through the Underground Railroad. Julia Roberts is an Oscar-winning actress and producer, the star of Pretty Woman, Erin Brockovich and Homecoming. Tubman was black, Roberts is white. No problem for one Hollywood executive, in 1994.

In a Q&A with Allen published earlier this month by Harriet studio Focus Features (and reiterated in an L.A. Times essay published Tuesday), Allen recalled how “the climate in Hollywood … was very different” some 25 years ago.

“I was told how one studio head said in a meeting, ‘This script is fantastic. Let’s get Julia Roberts to play Harriet Tubman,'” Allen explained. “When someone pointed out that Roberts couldn’t be Harriet, the executive responded, ‘It was so long ago. No one is going to know the difference.'” Thankfully, for everyone involved, Roberts was not cast as Tubman.

The Tubman movie is out now, starring Cynthia Erivo, who is black. Trailer below: