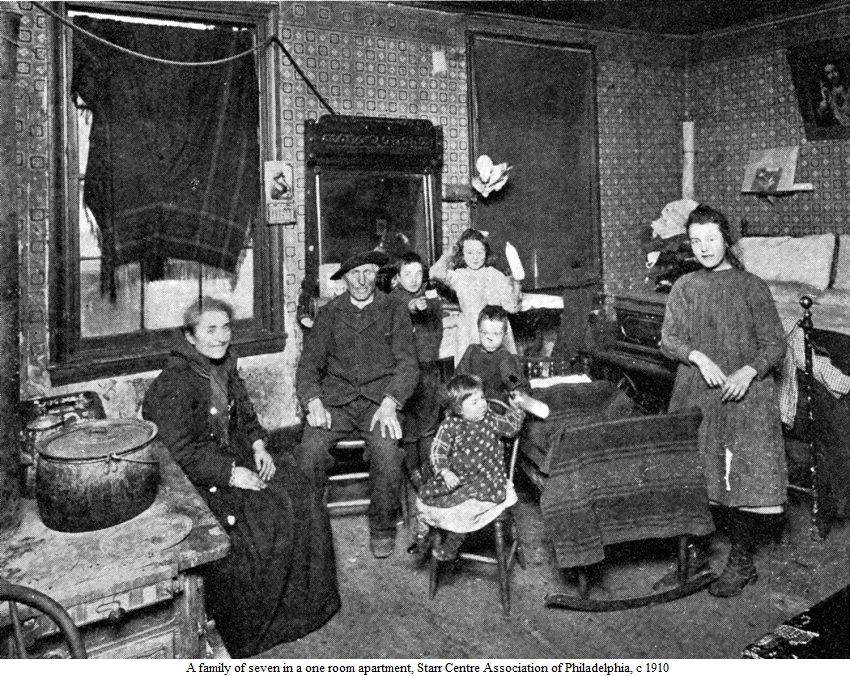 The percentage of millennials planning to "always rent" is up about 25% from last year, to 12.3%, based on Apartment List's annual survey; the factors behind this are primarily high house prices and high levels of indebtedness, driven primarily by student debt.

Home ownership is one of the traditional signifiers of American middle-class respectability, and so the growing proportion of Americans who have abandoned it can be read as the sunsetting of a major part of "the American dream."

But if millennials think they're struggling now, wait until their parents -- who lost their defined benefits pension and were moved into market-based 401(k)s that are grossly inadequate to supporting them after they stop working -- retire.

With shrinking welfare and public services, no pensions, and contractions in the scope of both Medicaid and private insurance, as well as rising medical expenses, ruinous medical surprise billing, and skyrocketing pharma costs, retirees will be living longer and will also be less able to care for themselves through their retirement.

That means that these debt-burdened, renting millennials, struggling with wage stagnation and gig-economy precarity, will soon be expected to care for their parents, either by moving them into their own rented homes, or by taking time away from work and their own families to care for their increasingly frail parents.

That means that a whole generation's prime child-rearing and working years will be compromised by crushing eldercare and debt burdens, leaving them largely childless (with fewer young workers coming up behind them to pay into the Social Security system when they retire) and with stunted working lives.

Not everyone will end up this way: the top decile and the one percent will enjoy the "privileges" of good jobs and families.

If there was ever a moment for intergenerational solidarity, this is it. Neither boomers nor the generations after them have a future under neoliberalism and inequality.

The majority of this cohort — 69% — said it's because they can't afford to buy a home. Affordability is why many millennials have been renting longer and buying later than previous generations.

Housing prices have been climbing steadily — first-time homebuyers are paying 39% more than they were nearly 40 years ago, according to Student Loan Hero. And only 13% of millennial renters across the US will be able to afford a traditional 20% down payment within the next five years, the Apartment List survey found.

That explains why most survey respondents said the biggest financial obstacle to homeownership is saving up for a down payment. Nearly half of millennial renters who want to buy a home haven't even begun saving for a down payment, and only 13% have more than $10,000 saved.