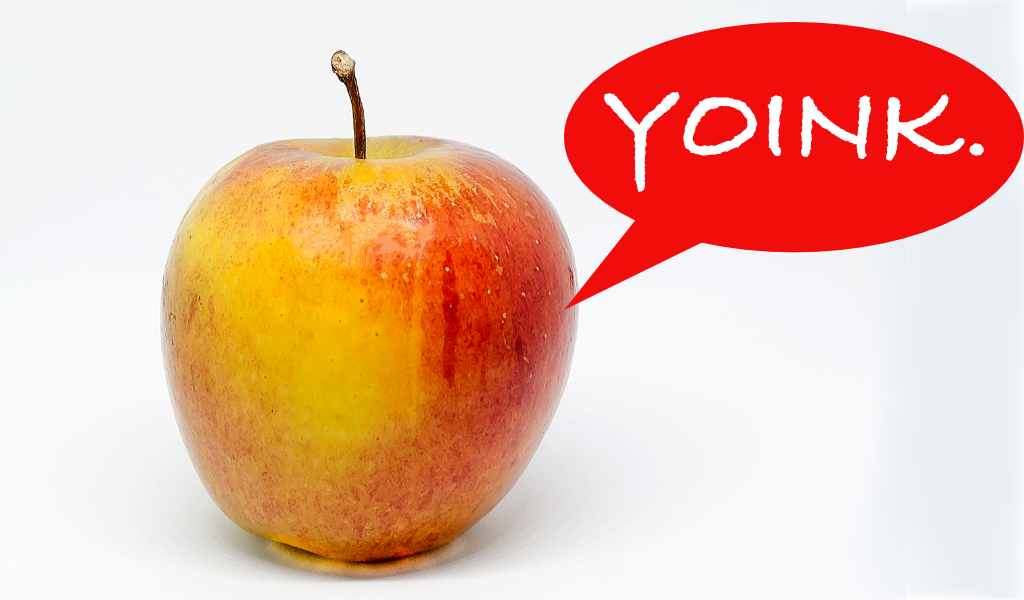 Until very recently, having bought something from Apple's online store, you could leave a comment describing how you felt about it. Here are some examples:

These are all worthy notes that could help an intrepid online shopper to make an informed buying decision. Apparently, Apple doesn't care for this sort of thing anymore.

On November 17, Apple removed the "Ratings & Reviews" section from all product pages on the Apple website. It is currently unclear what has prompted this decision, nor when Apple will bring back the option to read the opinions of other customers at the time of purchase.

The reviews were pulled over the weekend, though it's not clear as to why this has happened. Apple had been known for leaving up even especially negative reviews, which demonstrated both transparency and integrity to their customers.

Transparency and integrity, who's got time for that sort of thing?

As I do most of my shopping in-store when I need a new Apple widget or the repair of an old one, I'm curious to find out whether the company's practice of sending a post-purchase 'how did we do' email will still be something that they do, given the new direction that they're taking.