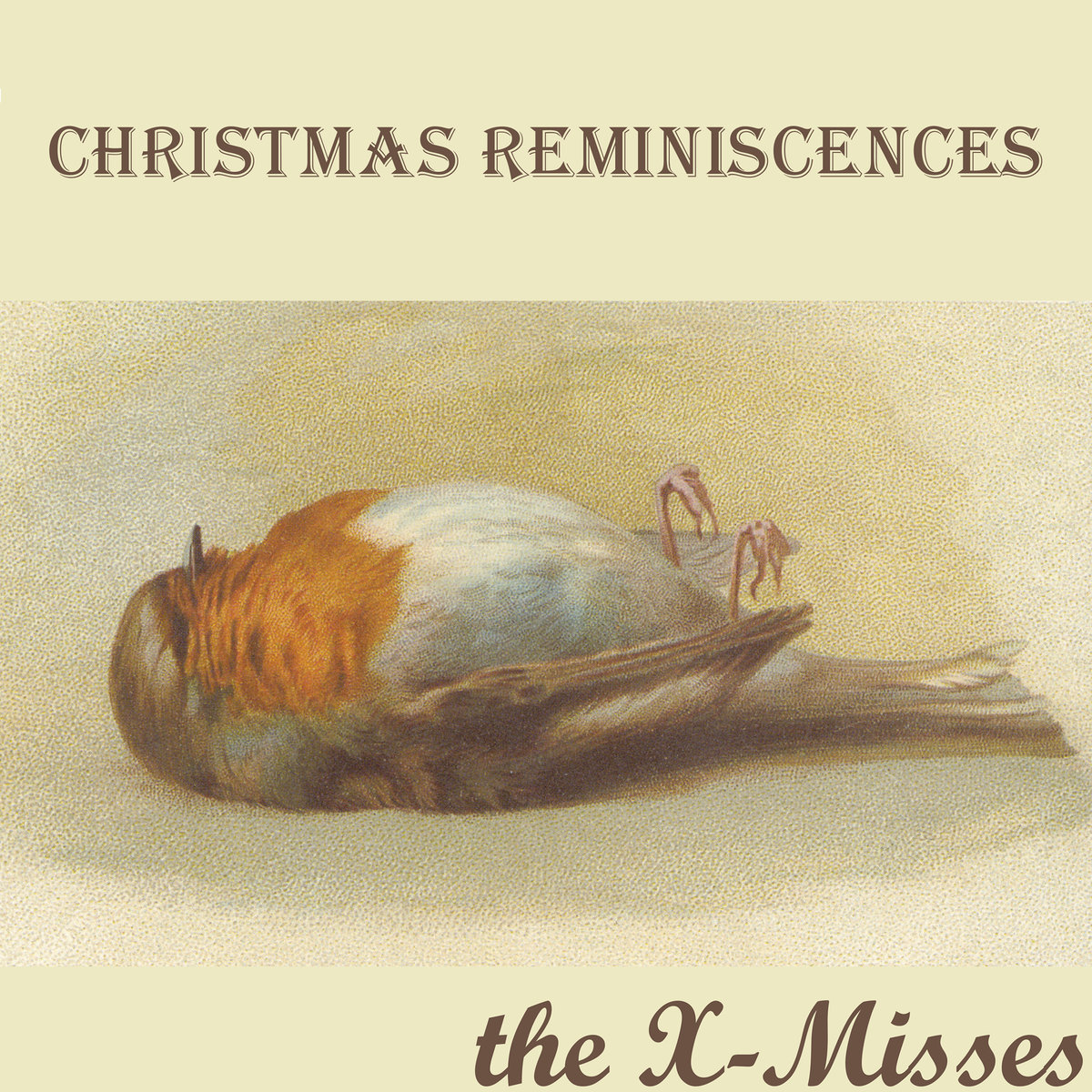 Back in 2010, I did book-tour appearance in Seattle with a great indie band called "Pillow Army," whose music I'm still listening to today; in 2013, Pillow Army's frontman Tim Franklin had started recording angry, atheist Christmas carols and now he's got a whole band devoted to the genre: The X-Misses, whose music is a mix of funny, angry, noisy, and singable new Christmas music that makes for a great complement to other nontraditional seasonal music like DJ Riko's Merry Mixmas mashups. You can buy the album Christmas Reminiscences as a download, or get the whole vinyl album along with a download card that's hole-punched so you can hang it as a Christmas tree ornament. (Thanks, Tim!)