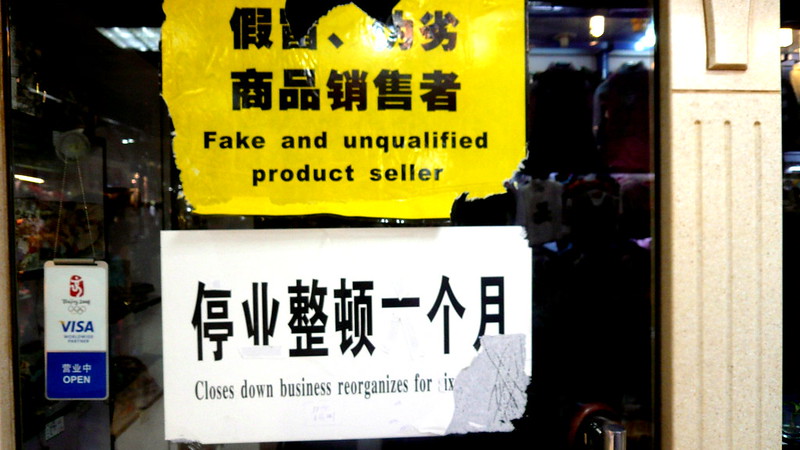 WIPO is a fantastically captured, corrupt UN specialized agency that serves giant corporate rightsholders by drafting and enforcing global treaties; its outgoing head, Frances Gurry, presided over a long tenure that was terrible even by WIPO's standards.

During his 12 years in office, Gurry was caught funnelling cash to North Korea and Iran, stealing his employees' DNA to catch a whistleblower who revealed his corruption; using criminal threats to suppress reports of his corruption, and so on.

Gurry was also a copyright extremist even by WIPO standards, who said the web would have been better if it had been patented so that each user had to pay to access it; he said he wanted to abolish fair use, and he appointed a Vivendi copyright lobbyist to run copyright for WIPO.

WIPO is an objectively terrible agency. For example, WIPO administers the Uniform Domain Name Dispute Resolution Procedure, an international tribunal that allows trademark holders to seize domains that infringe their trademarks. Obviously, this has enormous potential for abuse, but WIPO measures the success of UDRP cases by counting how many domains are taken away under it -- WIPO's criteria mean that the system will be working perfectly when every case ends in a domain seizure, regardless of the merits of the complaint.

Now, Gurry is stepping down and leaving a leadership void, and the world's powers are jockeying to see who will get to fill it. Which has given China's delegation an opportunity to nominate its own candidate, which has, in turn, raised hackles among other countries' delegations who (for good reason) think of China as a place where western companies' trade secrets, patents, copyrights, and trademarks are routinely misappropriated to the benefit of Chinese companies and with the approval and assistance of the Chinese state.

China has nominated Wang Binying, currently WIPO's deputy director-general of Brands and Designs. She has a postgraduate law degree from UC Berkeley and a diploma from NYU law, and worked extensively in both the Chinese government and WIPO.

Gurry -- whose scandals heavily implicate China, including his plan to establish a "secret patent office" in Shanghai so that patent applications would be processed outside of Switzerland, which would put them in reach of Chinese spies -- supports the proposal.

The United States is said to favor Tang, in part because he is not a career WIPO official.

“I am convinced that Ms. WANG is the right person to serve as the Director General of WIPO,” Wang Yi wrote in a Nov. 12 letter to the chair of the agency’s Coordination Committee, noting that she has “decades-long experience” in the intellectual property field.