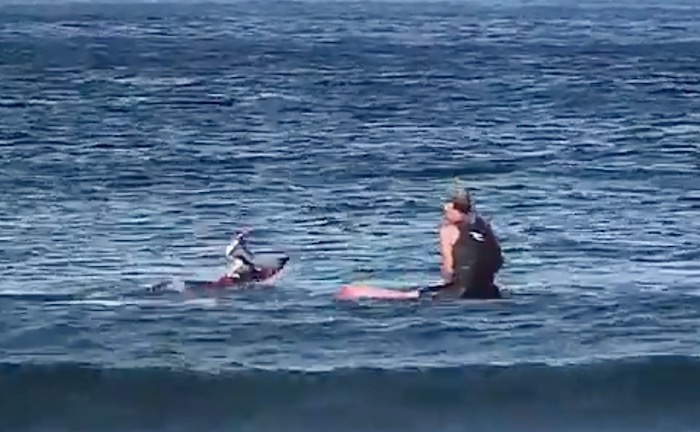 Revoltech’s 7-in model of the Vespa mandarinia (aka murder hornet) looks amazing. It’s $105, but if you are a true murder hornet aficionado it’s a pittance. Every part is articulated, from the antennae to the stinger. Articulated mandibles and mouth parts have been faithfully recreated. The large compound eyes are made of transparent material to […]