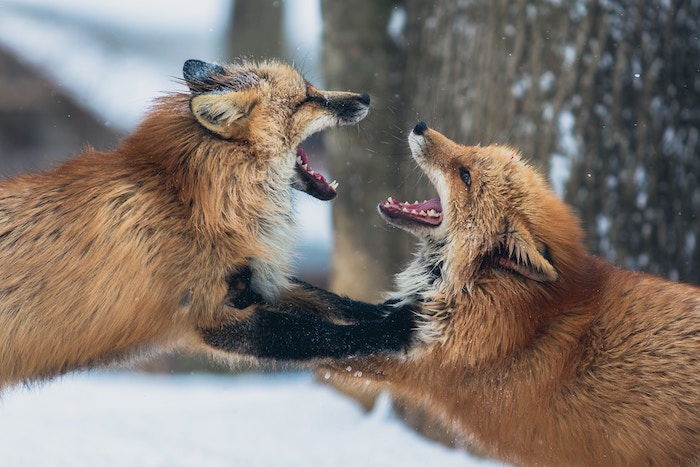 Photo by cloudvisual.co.uk on Unsplash