Advice column question: "A Now-Famous Comedian Terrorized Me After I Rejected His Advances 20 Years Ago" 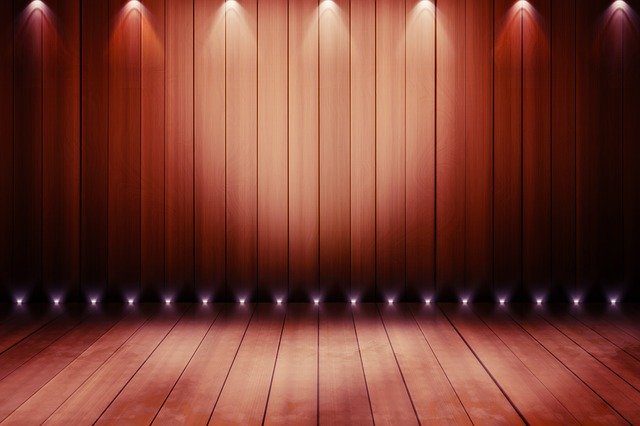 In Slate's latest Dear Prudence advice column, a woman writes in to ask if she should tell her husband that a famous comedian he admires (and for whose show he bought tickets for his wife and him to attend) treated her viciously 20 years ago:

“Jake” fell in love with me and reacted very angrily when I told him I’d like to remain friends. He’d lash out if he learned I’d done anything with another friend, and he’d turn vicious if that friend was male. I was always scared of upsetting him, because he had a really awful temper, which our mutual friends always downplayed. I eventually broke off contact after I was nearly raped and Jake told me I deserved it.

She says "'Jake' has become a much beloved public figure in the entertainment industry. He’s 'woke,' challenges people like Louis C.K., and is, as he always was, very funny."

Prudence's advice: "I think you need to tell your husband the truth of your 'friendship' with Jake, and ask that he tell your closest friends whichever version of this story you are comfortable is both true and also protective of your own privacy and emotional well-being."

Image by andresilva5 from Pixabay

Project Farm is one of my favorite YouTube channels because the guy who makes them conducts useful tests to determine whether or not common tools and materials are all they’re cracked up to be. In this video, he tries a bunch of different drain openers to break up hair and soap, vegetables and bacon grease, […]

Good things to know: There’s a little arrow on a car’s fuel gauge that points to which side the car’s fuel filler is on. Snap-blade knives have a removable piece with a groove you can use to snap off old blades. French’s Mustard squeeze bottles have lids that click into place when you open them […]