Hollywood assistants are the latest group to come together, share their salaries, and demand better working conditions 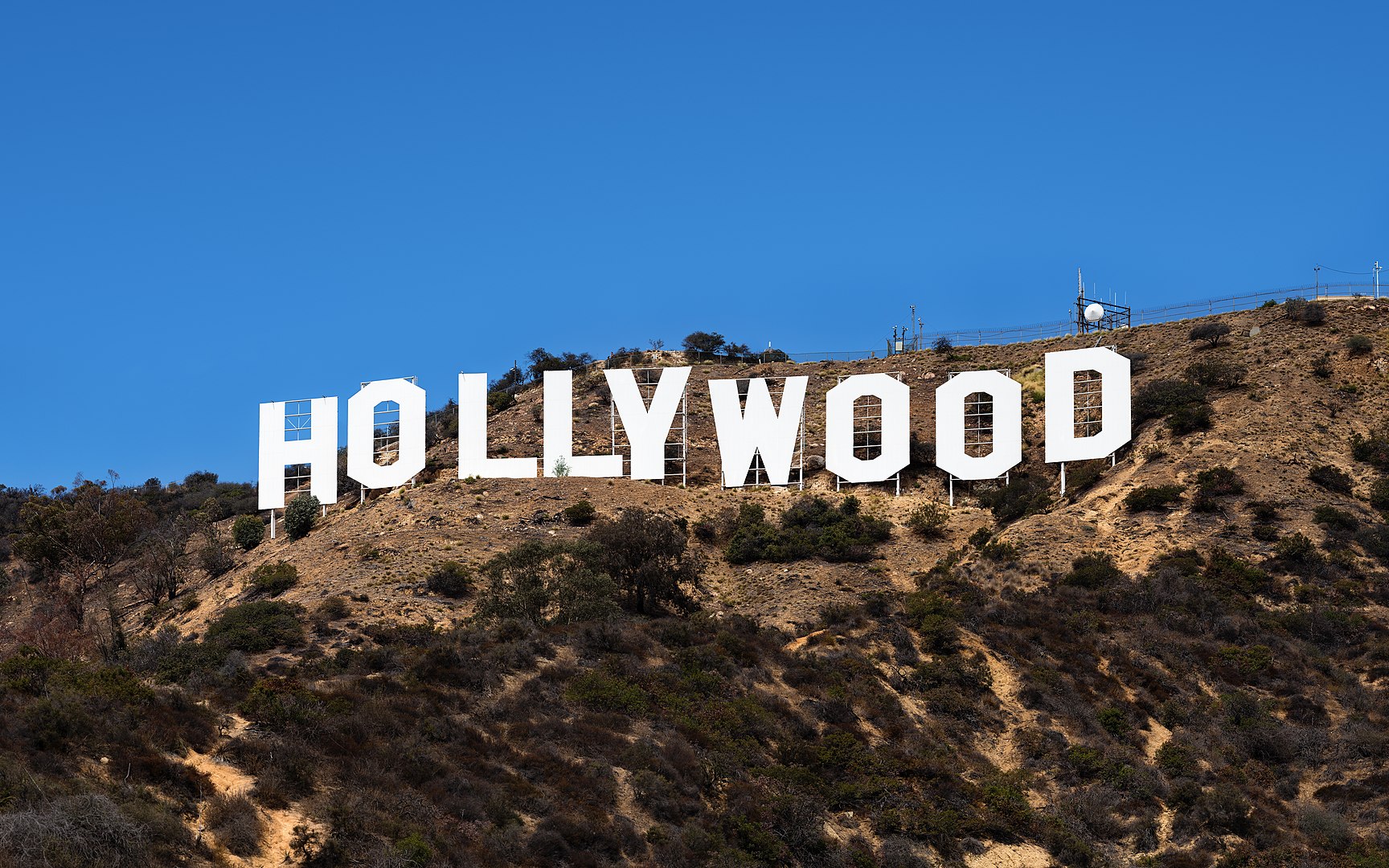 Back in October, TV writer Liz Alper started posting on Twitter about her harrowing experience as a writer's assistant in LA, hoping to break into the industry. Alper had spent more than a decade being overworked and underpaid, and, well, rightly had enough. Over the course of several weeks, she got the #PayUpHollywood hashtag trending, inspiring other film and TV professionals to share the stories of the less-than-glamorous lives they led in order to maybe, finally "make it" (whatever that entails).

Since then, Alper and her friend Deirdre Mangan, another TV writer, have surveyed more than 1500 support staff members from the LA entertainment industry about their incoming and working conditions. As they explain in a press release about the data they compiled:

“Hollywood has created a paywall around the industry that keeps out anyone who doesn’t come from money or who won’t put up with absurd, unsafe and potentially illegal working conditions,” said #PayUpHollywood co-founder Liz Alper. “We need to move past the tired myth that ‘this is just how it’s always been’, because it’s not true. Hollywood did not always negligently add to the income inequality, housing and mental health crises our country is facing. We can and must do better.”

Like the recent list of journalism salaries, the survey revealed a lot of people making $50,000 a year or less while struggling to survive in an expensive city where they're expected to live in order to do their jobs. And of course, there's racial and gender inequality a-plenty, and no clear path for upwards mobility for anyone, really.

It can be easy to see this kind of information and respond, "Well no one's forcing them to work in the entertainment industry" or "Everyone has to pay their dues!" or "$50K is a lot of money in [insert anywhere that's not a major metropolitan area]." But the data in this study reiterates the same problematic pattern of income inequality that affects pretty much every path to prosperity in America. We're all sold a bill of goods about the value of hard work, how if you pay your dues and pull yourself up by your bootstraps, you can be rich and successful and lavished with praise. The reality, however, is much bleaker: the people who rise up the ladder are largely the ones who already have connections, or whose parents already have the wealth to help support them in pursuit of their dreams. Everyone else just gets strapped with anxiety and stress, and turns to substance abuse to cope.

What's worse is that this pattern creates a self-fulfilling prophecy. People who are wealthy and/or well-connected go into these pay-your-dues support roles, emerge 2 years later with a well-paying gig, then turn around and feed the narrative that anyone can "make it" with enough hard work, just like them. And of course — because this is America, after all — these people are largely white. (The survey found that 78.61% of respondents who reported receiving financial assistance from family or friends also identified as white, while most assistants of color did not have access to the same privileges.) Those people in turn get to control the mass media narratives that our culture consumes, which means the perspectives and ideas we see on screen are inherently biased by the lived experiences of those who control the programming.

Perhaps it's not surprising that Hollywood is full of rich people feeding other rich people. But at least now we have the data to point to the clear problem. And maybe that's a step towards finding an equitable solution.