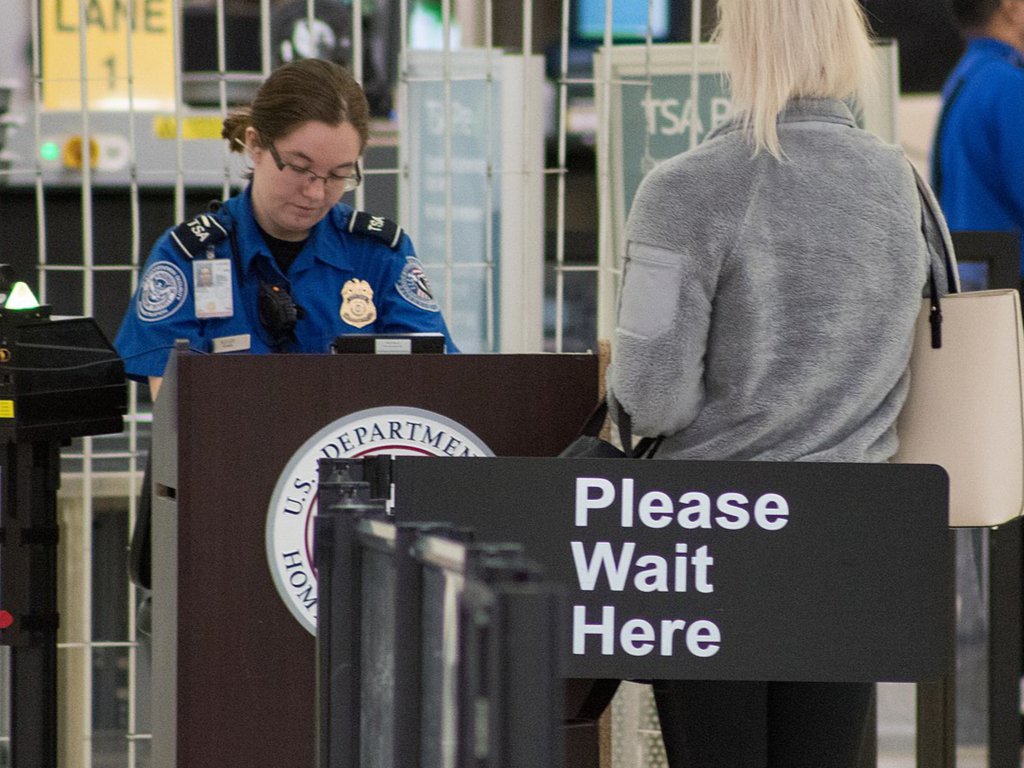 With the holiday season upon us, folks will soon be flying to see folks. Some people are able to breeze through airport security lines with nothing more than a removal of their shoes. Others? Not so much: they're seemingly chosen at 'random' for 'additional screening' every time they step foot in an airport. I'm one of those people. I know what it is about me that gives the TSA, CATSA and other Five Eyes nations aviation security professionals the no feeling when I travel internationally. While it slows my partner and I down when we're trying to get on with getting to our gate, I appreciate the effort that the security personnel at the airports I fly out of put into making sure that everyone has a safe flight.

I can only imagine that not everyone chosen for additional screening on a regular basis feels the same. If you're looking for an explanation for why you might be getting that extra pat-down and bag search Lifehacker's got your back.

What then might influence whether you’re chosen for enhanced screening? Well, we’ll preface this by stating the obvious: The TSA isn’t forthcoming about its selection process. According to the Department of Homeland Security’s website, the details that make up its algorithm cannot be made public for “security reasons.” (What we do know is that TSA uses Secure Flight, a pre-screening process that involves identifying “low and high-risk passengers before they arrive at the airport by matching their names against trusted traveler lists and watch lists.”) In other words, if you share your name with someone on the “No Fly” list, you will likely be stopped.

One other theory is that they determine your “risk” based on what might be considered “suspicious behavior,” like buying a one-way ticket or paying for your flight in cash... you might also be selected if you’re flying to or from what’s considered a high-risk country.

Happily you may be able to do something about all this hassle, if you're so inclined. If your name is on a watchlist, it's possible to apply to the Department of Homeland Security for a redress number. If you're approved for the number, simply pop it in with your traveler information when you book a flight and your issues should, maybe, disappear.

Oh, one more thing: According to Lifehacker, a few years back the ACLU took a look at 13,000 TSA documents that detailed how specific TSA officers pulled aside travelers for additional screening far more often than other TSA officers did.

No matter what you do, you can't escape personal prejudices.