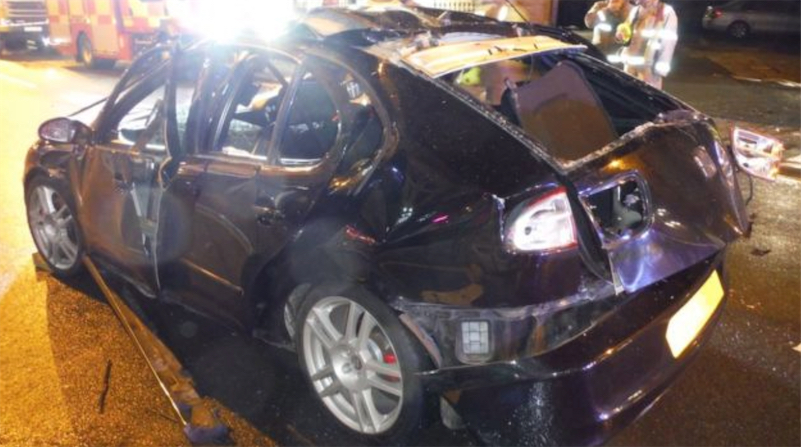 In Citrus County, Florida, a dizzy driver veered off the road, crossed the berm, and then launched into the air, flying over more than a dozen cars at a dealership. The vehicle eventually smashed into two other cars in the parking lot, but fortunately no bystanders were hit. According to Bay News 9, authorities report […]

You can own this DIY hovercraft Delorean for $45,000 “or best offer.” After all, where you’re going, you don’t need roads. The seller is donating 10% of the sale to The Michael J. Fox Foundation for Parkinsons Research. Video of the vehicle below. From eBay: What you get: 1. Hand-built Hovercraft sculpted to look exactly […]