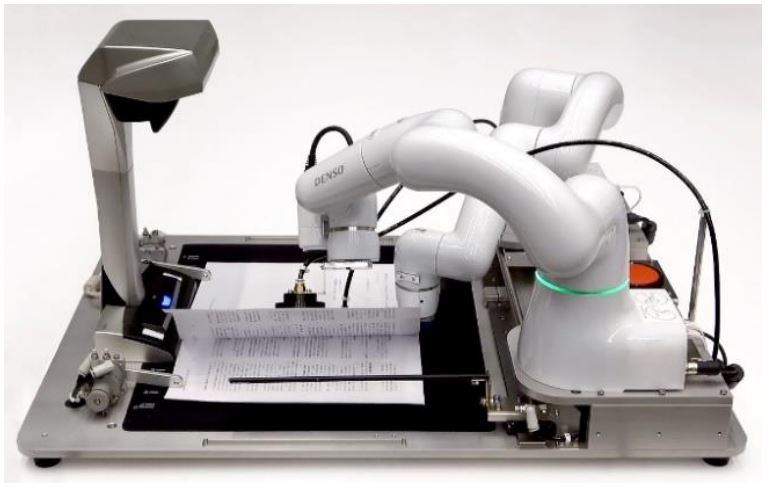 Traditionally, people in Japan used personal seals called hanko for signing important documents. But increasingly banks and government bodies have permitted use of digital signatures instead. Some are dedicated to preserving hanko culture, leading to stories like this:

The official website of new Japanese information technology minister Naokazu Takemoto has been unviewable for the past few months, raising concerns among social media users over his ability to handle the portfolio, it was learned Friday.

In a news conference a day earlier, Takemoto said online administrative procedures and the country’s practice of using hanko (personal seals) should coexist.

The Diet in May enacted legislation that simplified procedures related to events such as changes of address, death certificates and property inheritance through online administrative procedures, rather than forcing citizens to go to government offices, fill out forms and stamp paperwork using hanko.

Takemoto, who heads a group of lawmakers working to protect the nation’s hanko culture, said: “The two should not be regarded as conflicting things. We have to think about how to let them flourish together.”

Now, Denso and Hitachi have announced a robot that can stamp documents:

The robot “COBOTTA”, which automatically signs contracts and electronic documents, contributes to the automation of office operations in response to customer needs for operational efficiency, labor savings, and productivity improvements.

I can't tell whether this hanko-bot is intended as a joke, but there are also robots for making dumplings: