A world record for the most ghost peppers eaten? It's been an honor serving with you 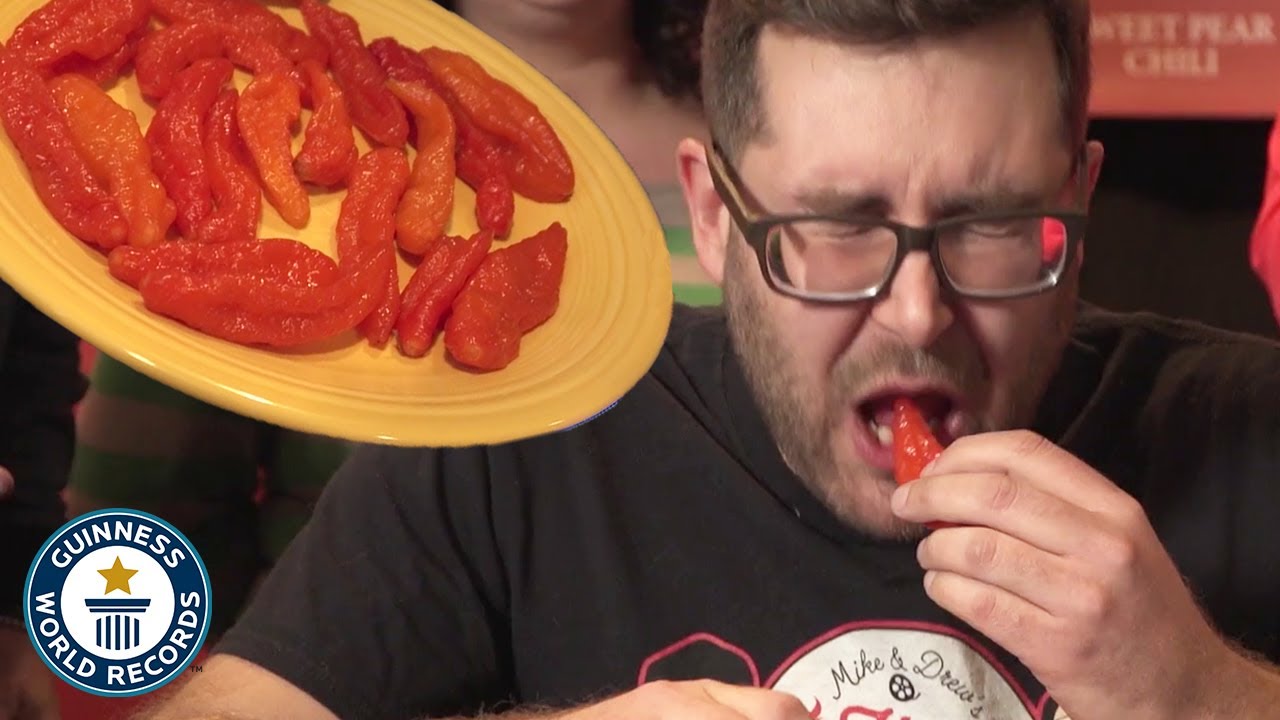 I'd call this madness if it weren't for the fact that the event was used to raise awareness about world hunger.

A team from Italy recently broke the Guinness World Record for the “most robots dancing simultaneously.” At an event in Rome, 1,372 Alpha 1S robots danced and dabbed in unison earning Team TIM S.p.A. the title. Video: Watch more than 1,300 robots dance simultaneously to break a world record

In the heady world of competitive canine balloon popping, Twinkie is the new reigning champ, according to Guinness.