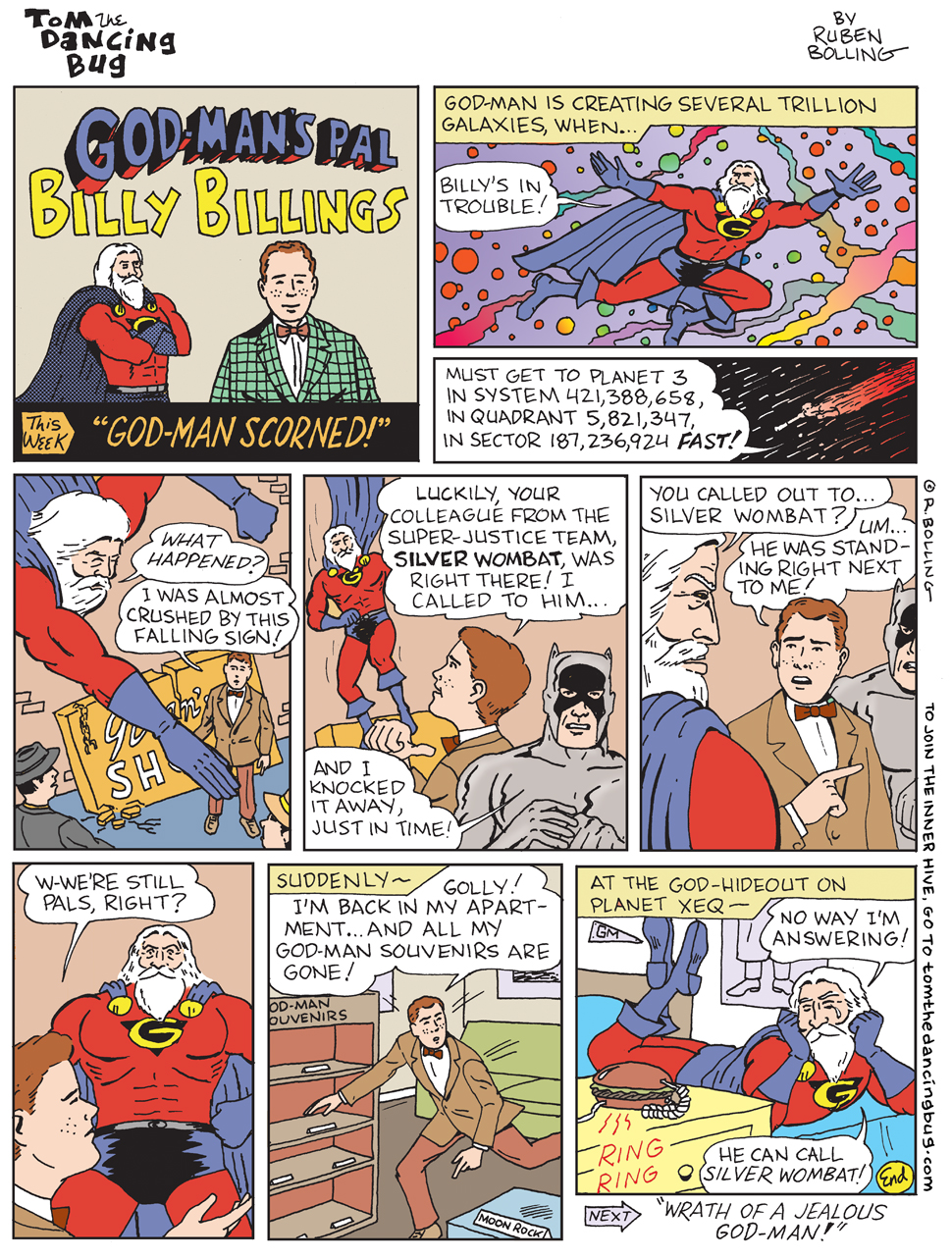 GIVE a loved/liked/chosen one an INNER HIVE gift membership. INFO HERE.