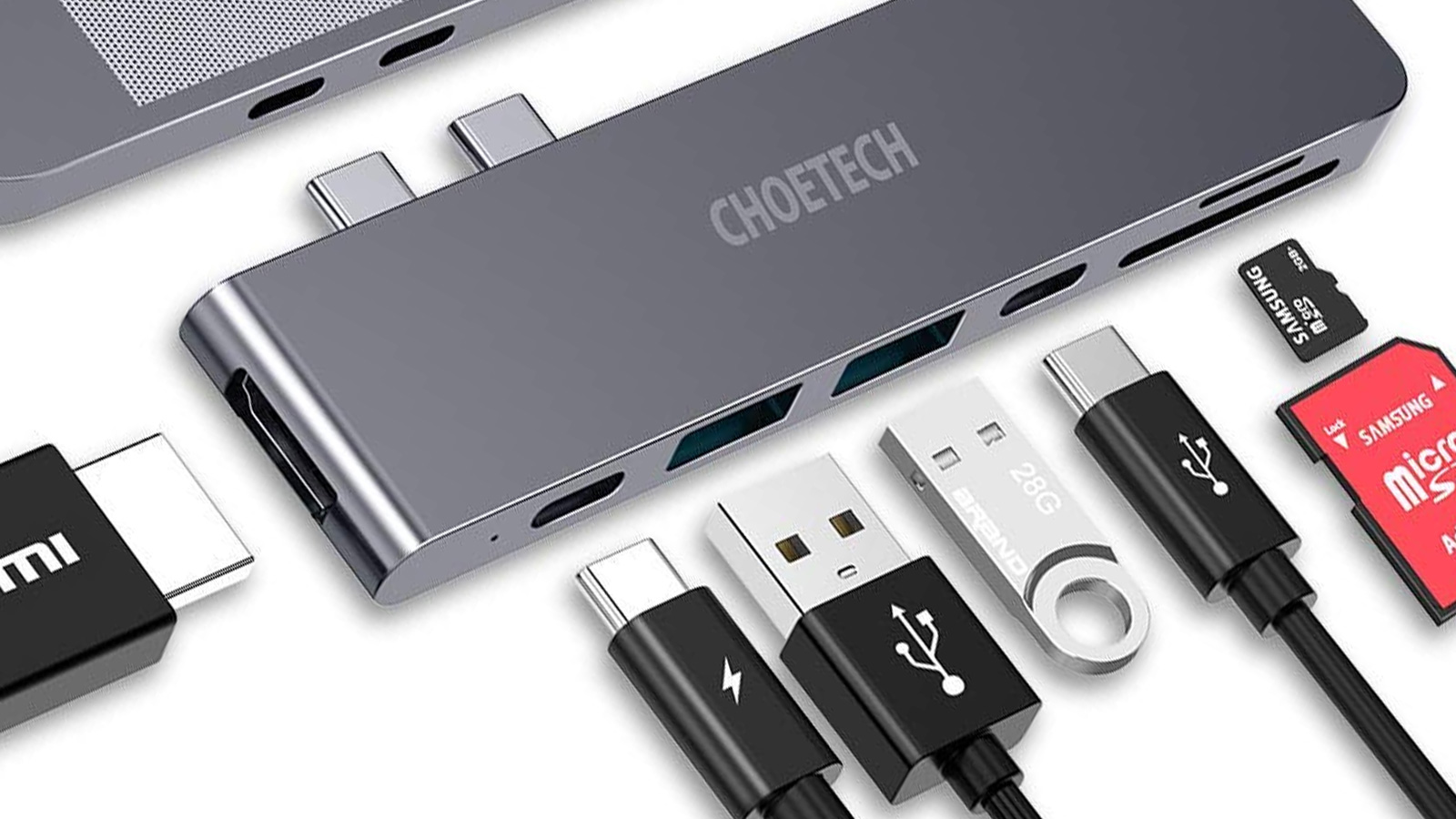 I scrolled down and spotted the Chotech model that I recommend [Amazon], so I know the page's creator has done the work on power delivery and Thunderbolt/DP. But it's expensive, designed exclusively for current-issue MacBooks, and lacks other essential features like VGA, so it isn't perfect!