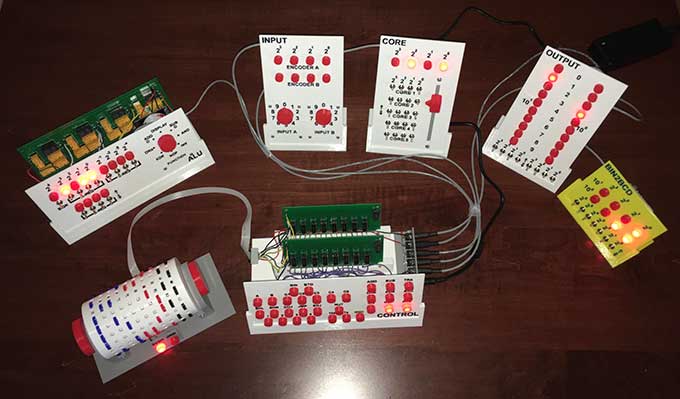 Details are posted on Hackaday

Michael Gardi says, “There were probably millions of CARDIACs (CARDboard Illustrative Aid to Computation) distributed to high schools and colleges in the late 60s and early 70s. Heck even my little high school in Northern Ontario got a bunch of them. But they are all but impossible to find now, so here is the next […]