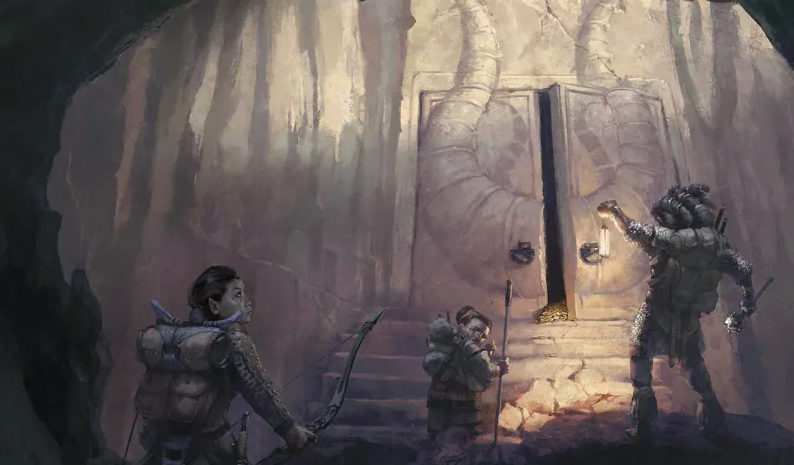 Ever since reading Gary Fine's Shared Fantasy: Role-Playing Games as Social Worlds, in 1983, I have been keen on the idea of using RPGs as a learning tool, for sandboxing social interactions for the socially challenged, and as a potential therapeutic tool. This idea seems to really be gaining traction during the current D&D/RPG explosion that we are in the midst of.

Adam Davis, co-founder of the Dungeons & Dragons therapy group Wheelhouse Workshop, thinks kids with social issues aren’t being asked the right questions. In a dreary school counselor’s office, it can be hard to engage with “Why aren’t you doing your homework?” and “Have you tried joining clubs?” For Davis, more fruitful lines of inquiry start with “Who has the axe? Is it two-handed? What specialty of wizard to you want to be?”

Davis, who runs Wheelhouse Workshop out of an office in a large, brick arts building in Seattle, is used to seeing sides of kids that don’t usually come out in school. He, along with co-founder Adam Johns, designs D&D games that are less like hack-and-slash dungeon-crawls and more like therapy with dragons. In D&D’s Forgotten Realms world, the kids’ psyches run amok.

Image Credit: Wizards of the Coast.