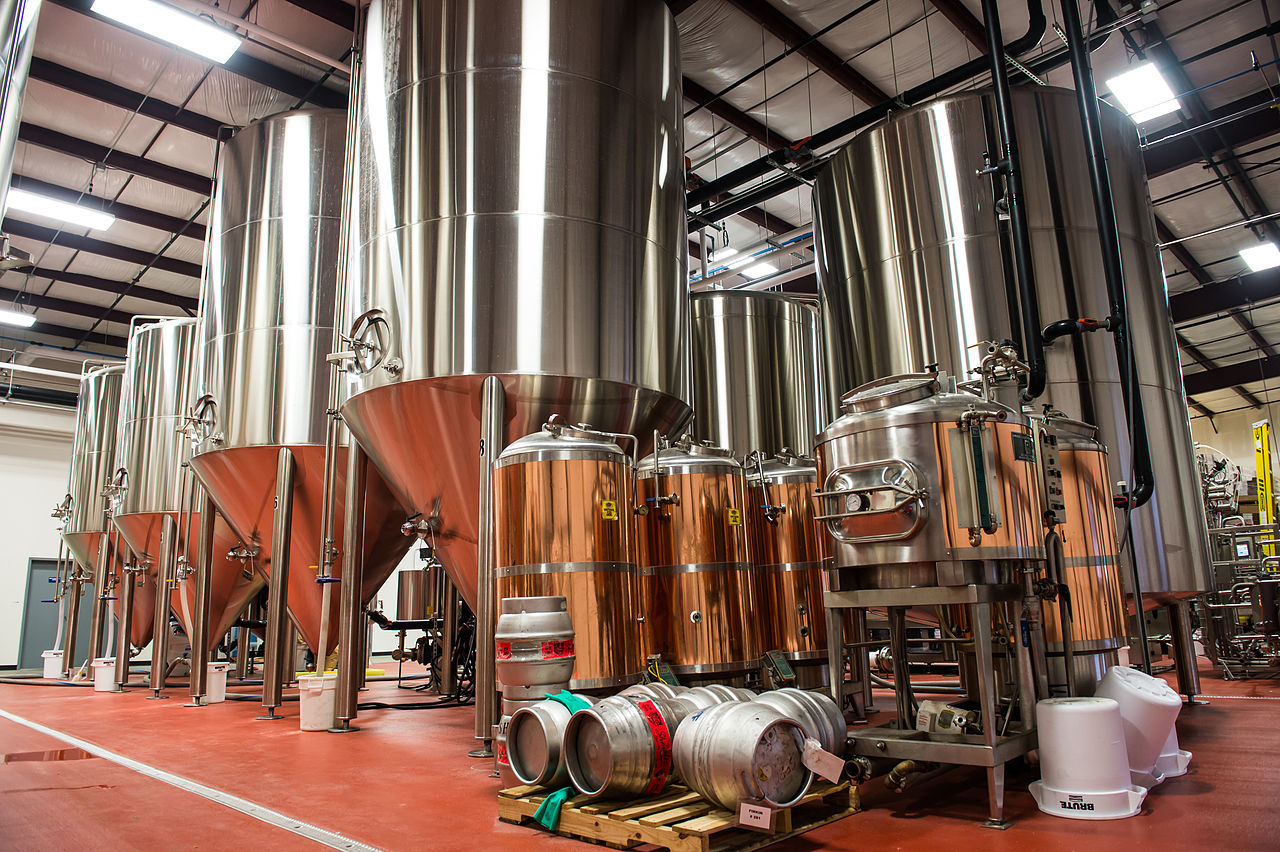 Humans have been fermenting grain-flavored liquids into some simulacrum of beer for more than 10,000 years. And so it stands to reason that, over the next 10,000 years, we'll continue finding ways to combine water and yeast with some kind of sweetener and a floral bittering agent, whether out of some adherence to tradition, or just to take the edge off of after a long day of galactic work.

Over at Tor.com, novelist Arkady Martine, author of the celebrated space-opera A Memory Called Empire, decided to take the thought of space beer and follow it all the way to its logical potential ends. How, exactly, would one be able to brew beer in the confines of a spaceship, using only the basic knowledge that we currently possess around the science of agriculture and fermentation?

Ingredients necessary for beer: water, yeast, and a starch that the yeast can work upon.

Ingredients you want if you’d like your beer to taste vaguely like the beer we know: malted barley, hops.

Let’s start with yeast. The usual yeast is a brewer’s yeast, most often Saccharomyces cerevisiae, which happens—helpfully—to be the same species as the yeast that makes bread rise. Yeasts are little live creatures—single-celled microorganisms that love to eat sugars and transform them into carbon dioxide and alcohol. They need to be kept alive. A generation ship would have had to bring a yeast colony, perhaps in the form of a sourdough starter, and feed it regularly with starches and sugars, in order to be able to have a steady supply of small organisms to brew beer with. As the generation ship matured as an ecosystem of its own, it might develop airborne yeast strains that could be harvested—but it also might not, as the usual air-purifying filters of a spaceship would kill those off. So, to have beer (and bread), the dwellers on our hypothetical ship probably have to keep their yeasts going generation after generation, in some sort of Yeast Vat. Okay. Plausible.

Next: water. If our generation ship isn’t producing adequate water supplies, we have bigger problems than a lack of beer. Let’s assume there’s enough water.

Martine keeps going, of course, and continues to impressively and practically extrapolate about the efficiencies and effectiveness of various hydroponics, enzyme growths, and other issues that intergalactic brewers might face.

It's a short read, but it's fascinating.

How to Brew Beer in the Confines of a Generation Ship [Arkady Martine / Tor.com]