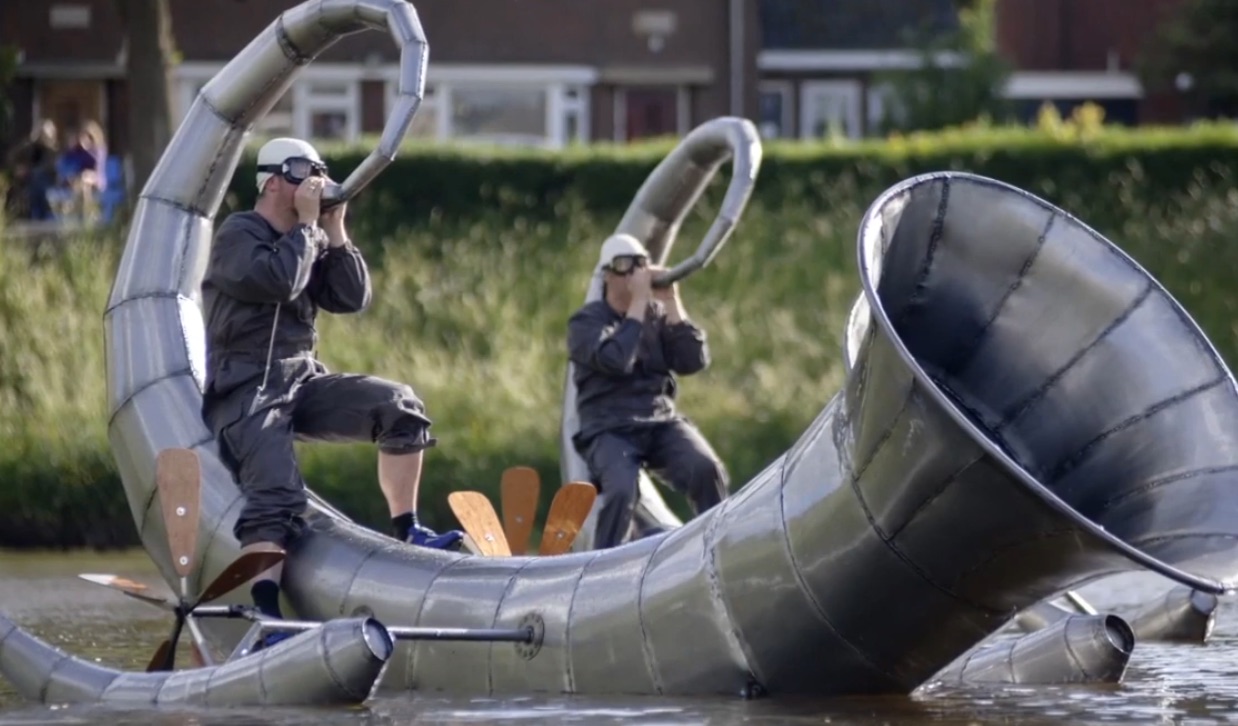 Bosch is known for his symbolic paintings often tying in gruesome representations of the afterlife and human desire and fear. He is also regarded as one of the earliest genre painters, depicting common people and their everyday experiences. The annual Bosch Parade is described by organizers as “a theatrical and musical art spectacle on water,” drawing thousands of visitors to the southern city of ‘s-Hertogenbosch in the Netherlands, where Bosch was born and eventually got his name from.