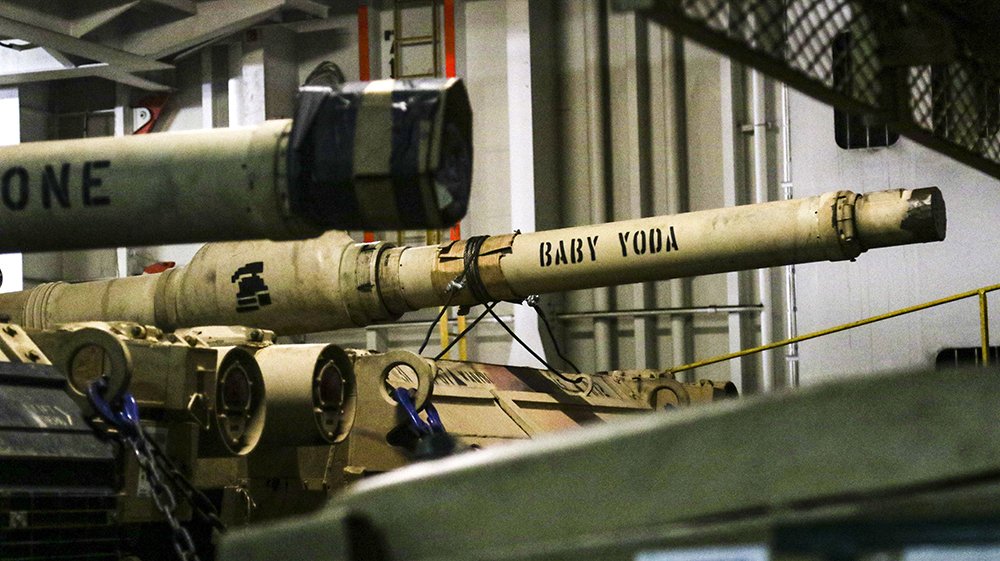 This is the way. Or some way, anyway.

The Mandalorian season 2 trailer and making of video