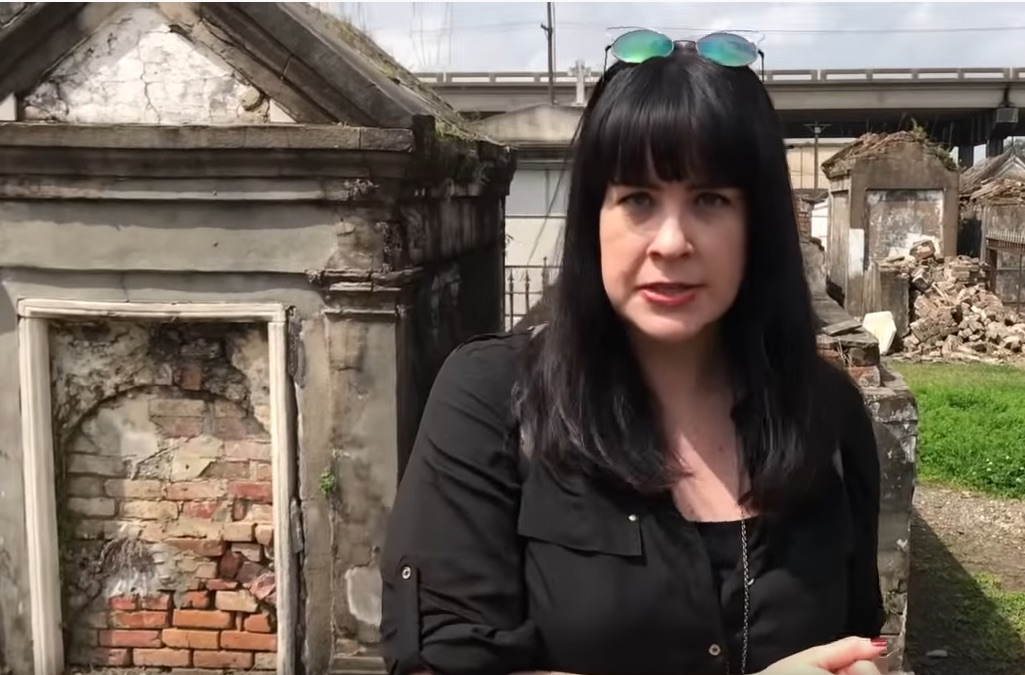 Since my post about dead babies wearing other babies' skulls as hats went over so well, I thought I'd share several more videos from my favorite funeral director and "death enthusiast," Caitlin Doughty.