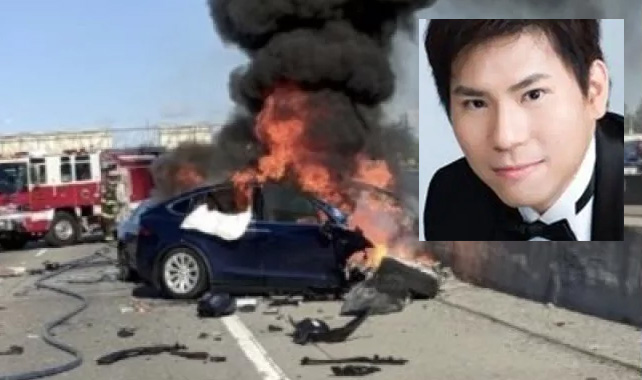 The NTSB wants "car mode" to be on by default on phones; workplace rules prohibiting employees from using company-issued phones while driving; driver-assistance systems to detect and warn distracted drivers; and called for regulation of driver-assistance technology and "further evaluation" of Tesla Autopilot's safety.

The report also noted that a lithium fire presented unusual hazards to first responders--the car's battery was ruptured in the fiery crash--and that the California Highway Patrol and Department of Transportation failed to report and fix damage to the gore area into which the vehicle strayed.