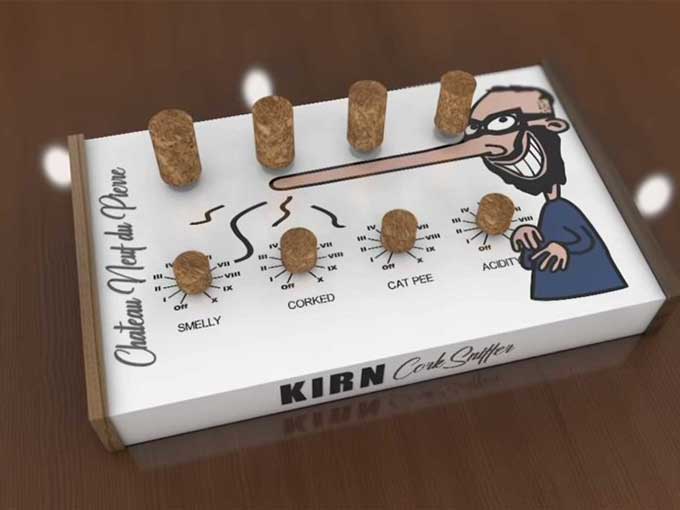 Electronic music equipment maker Behringer deleted a bizarre video (above) of a fake device called the Kirn CorkSniffer, named after tech journalist Peter Kirn, founder of CDM, a digital music magazine. The fake device has a caricature which depicts Kirn as having an unusually long nose.

Behringer has seemingly launched a cruel and unusual attack on a widely respected music technology journalist who has previously criticised parent company Music Tribe’s legal practices. In the crosshairs is veteran industry commentator Peter Kirn, founder of CDM and co-creator of MeeBlip synths.

Behringer’s attack comes in the form of a video and social media posts, which showcase a satirical product, that apparently aim to undermine the journalist’s credibility. The company has also trademarked the journo’s name for the purposes of making any products related to electronic music-making. [Editor’s note: Since publishing, Behringer has deleted the video and all social media posts related to the video]

They’re suing a group that sends care-packages to prisoners that include mixtapes featuring funk, soul and hiphop artists.