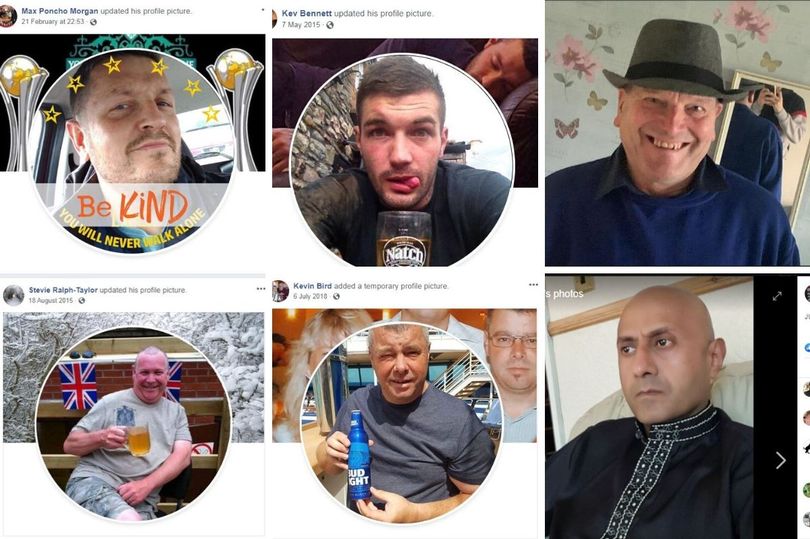 The usual suspects are already outraged by this free speech about their free speech.