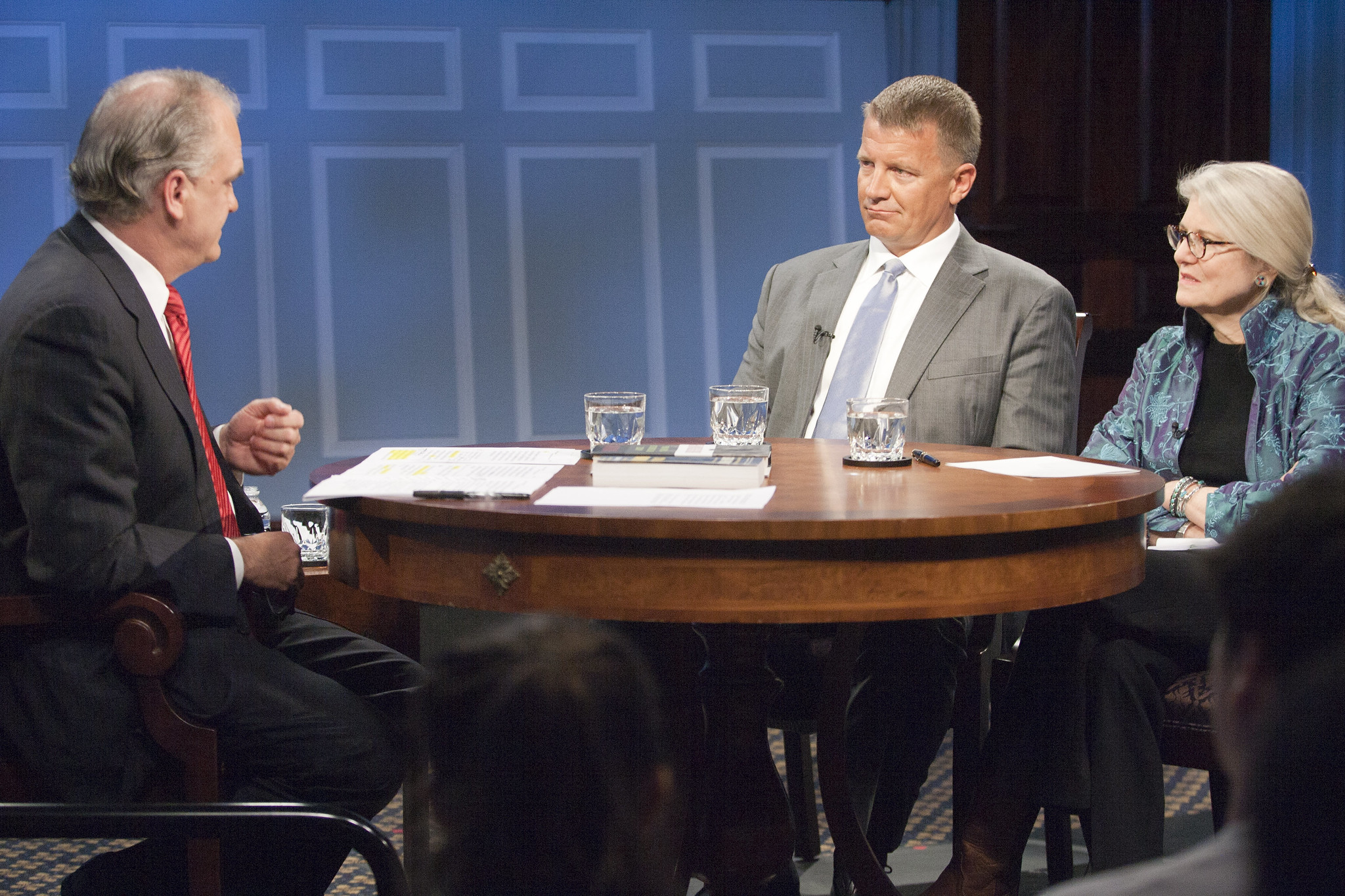 Using a different alias the next year, the same undercover operative infiltrated the congressional campaign of Abigail Spanberger, then a former C.I.A. officer who went on to win an important House seat in Virginia as a Democrat. The campaign discovered the operative and fired her.

This is exactly the kind of immoral intelligence tactics that Trump has complained about when it happens to him, while simultaneously encouraging it to happen to other people. Perhaps even more frustrating is that this spy work was done on behalf of Project Veritas, the sleazy conservative sting operation that has elevated entrapment in a new kind of propaganda art. (You may remember them that deceptively edited Planned Parenthood video that allegedly "proved" that they gleefully sell baby parts for profit — none of which actually held up under scrutiny, unless you were already firmly convinced that Planned Parenthood was evil, in which case, it effectively re-confirmed all of your biases about the liberal mainstream elitist blah blah blah.)

Project Veritas has of course always asserted itself to be apolitical and agendaless — the pinnacle of journalistic integrity. But as this demonstrates, they're basically just a wing of a right-wing operation that literally views every non-conservative as an literal enemy insurgent in an ongoing war that they are determined to win. Why else do you hire private military contractors known for war crimes to target a teachers union?

Genie Ogden writes, "Former Blackwater CEO Erik Prince (previously) was invited to speak at Beloit College last night, by the right wing group Young Americans for Freedom. A couple of weeks ago, a Beloit student who is Muslim posted on the internet that he was angry - about the shootings of fellow Muslims in New […]

Kate "McMansion Hell" Wagner is carrying $42,000 in student debt; heiress Betsy "Marie Antoinette" DeVos is the anti-public-school advocate whom Donald Trump put in charge of the nation's public schools, and one of her first official acts was to end the rules limiting sleazy student debt-collection tactics, even as Trump was ending debt relief for […]