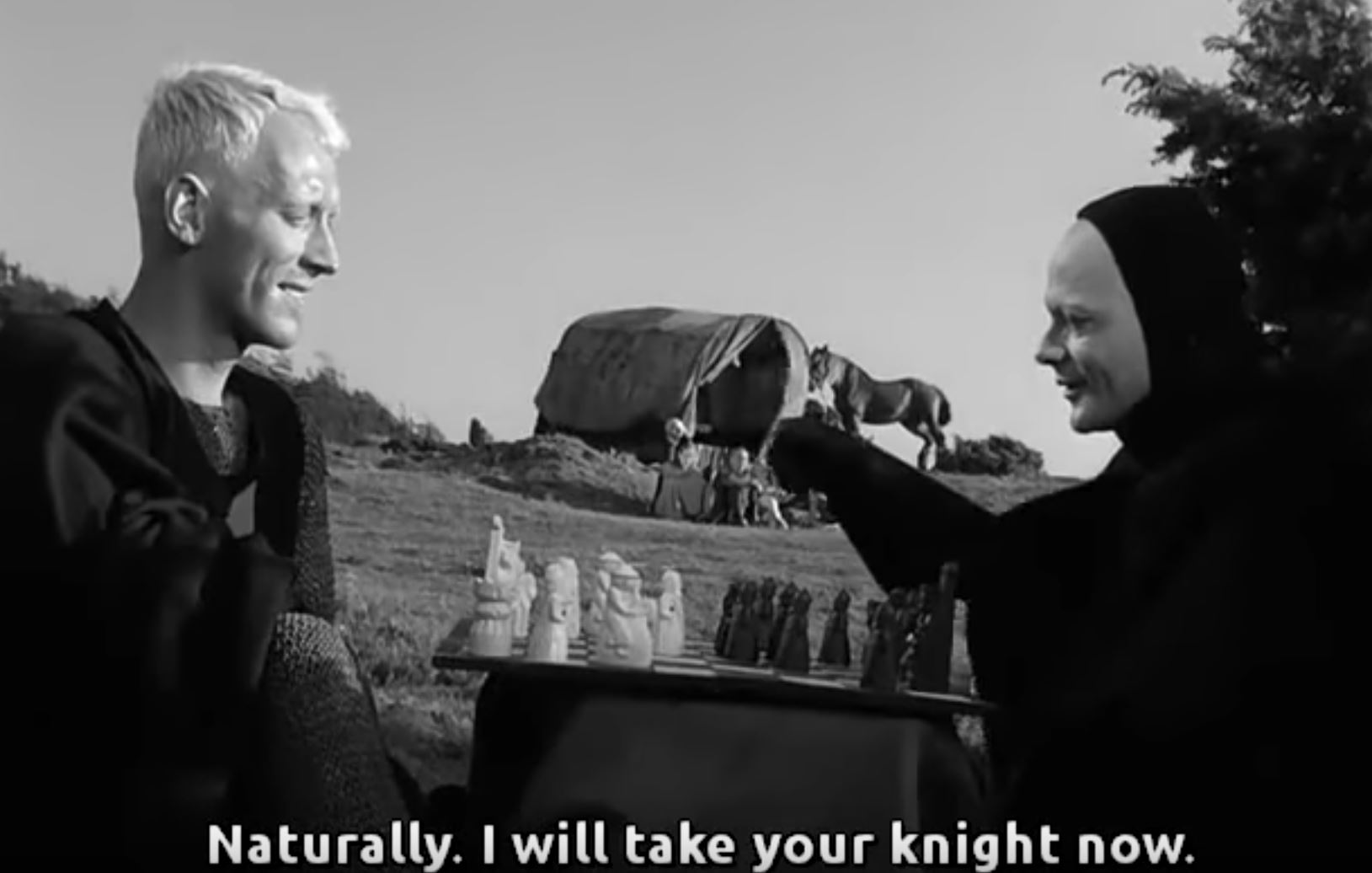 Max Von Sydow is dead at 90. The Swedish-born actor appeared in more than 100 films and TV shows, with famed roles playing chess with death in 1957's The Seventh Seal, dressing down demons in 1973's The Exorcist and dressing up as Ming the Merciless in 1980's Flash Gordon.

He was often typecast in Hollywood as the sophisticated villain, which the Associated Press said was down to him being "all and lanky, with sullen blue eyes, a narrow face, pale complexion and a deep and accented speaking voice".

But, he once said in an interview: "What I as an actor look for is a variety of parts. It is very boring to be stuck in more or less one type of character."