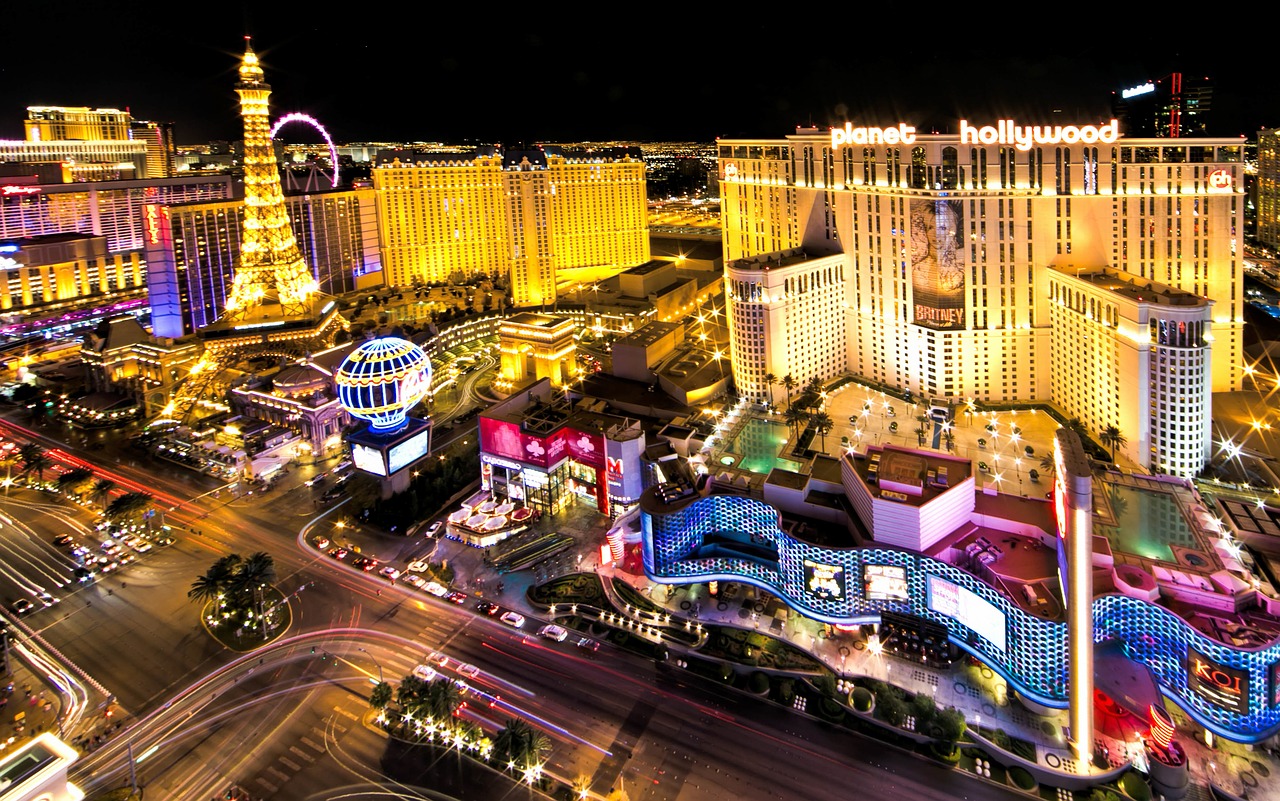 Nevada governor Steve Sisolak on Tuesday ordered all casinos, restaurants, bars and other “non-essential businesses” in the state to close for 30 days because of the COVID-19 outbreak. The governor strongly encouraged Nevadans to stay inside, and avoid gatherings.

Nevada's statewide closures may be extended beyond that month, said Sisolak.

“But in order for those who will need critical care to be able to receive it, the rest of us need to do our part to stay healthy,” he said, urging people to “stay home for Nevada.”

Affected businesses must be closed by noon on Wednesday, Sisolak said during a press conference Tuesday night. All gaming machines, devices and tables inside casinos will be shut down by midnight, he added.

“Today it is clear additional steps must be taken immediately to slow the spread of this deadly virus in our state,” Sisolak said.

The governor’s action is a directive, and his office promised official guidelines would be released on Wednesday to clarify the order. Sisolak strongly urged Nevadans to stay inside amid the outbreak, but he did not characterize it as a “shelter in place” mandate similar to one ordered in the San Francisco Bay Area.

The governor’s action sweeps past a more limited set of business closures ordered Monday by Reno, the state’s third-largest city. It follows the statewide closing of K-12 schools Sisolak ordered Sunday. So far, 55 COVID-19 cases have been reported in Nevada, with one death.

From the Washington Post: During a time of global crisis, climbing death tolls and widespread uncertainty, New Zealand Prime Minister Jacinda Ardern has been hailed globally for her compassionate handling of the coronavirus pandemic. She continued to win hearts Monday when she clarified who exactly has made a list of “essential workers.” “You’ll be pleased to know that […]

“Over a period of time we will get a good vaccine,” says Dr. Anthony Fauci