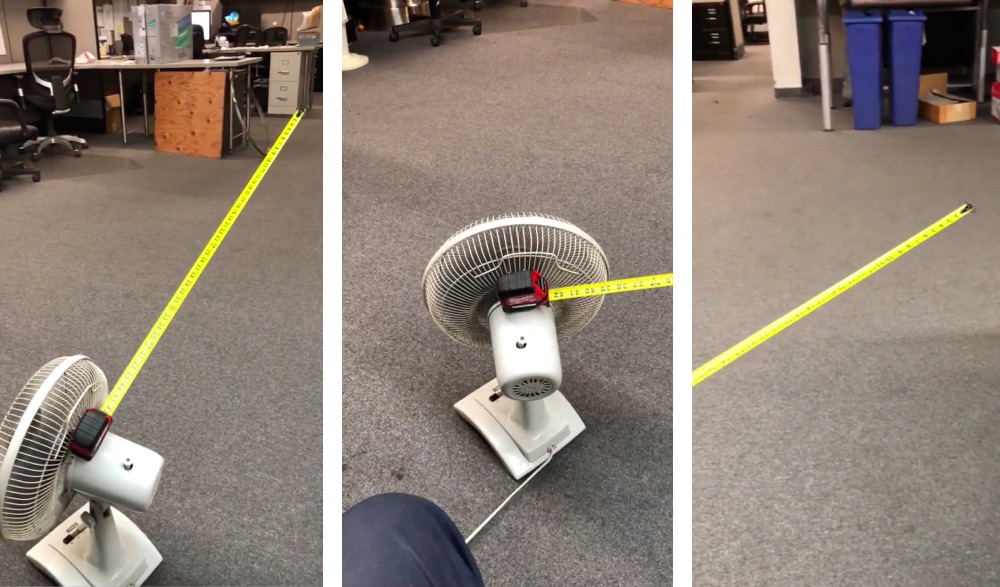 This is a “social distancing machine.”

How I’m staying safe at work