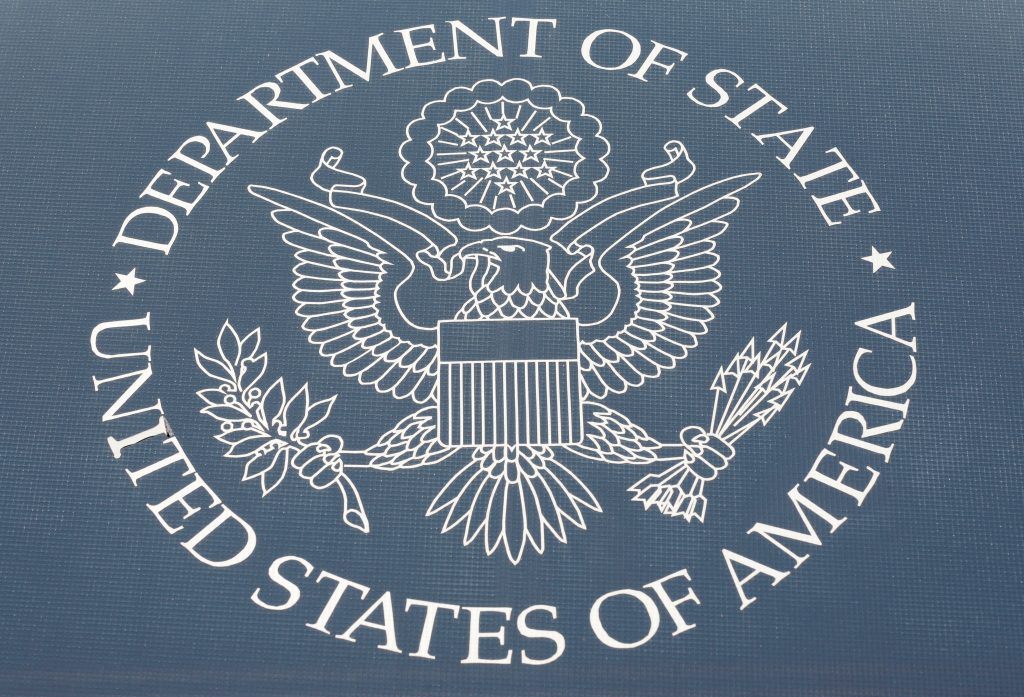 The U.S. State Department will reportedly soon announce a Level 4 travel advisory which applies to all international travel, the most severe possible warning. Part of the advisory tells Americans who are currently abroad to return to the U.S. immediately, or prepare to shelter in place wherever they are through the worsening coronavirus pandemic.

State Department has also stopped issuing visas for foreign travelers to enter the United States, because of the growing number of confirmed COVID-19 cases.

“Several current and former U.S. diplomats, some of them with several decades of experience, said they do not recall such a travel advisory ever being issued in the past, reports Politico:

The advisory would instruct all Americans abroad to either return to the United States or prepare to shelter in place, given the global threat of the coronavirus outbreak. Americans also would be instructed not to travel abroad.

Secretary of State Mike Pompeo has approved the advisory, the individuals said. The move would represent a step beyond the department's current Level 3 travel warning, which merely encourages Americans to reconsider travel abroad. Thousands of U.S. citizens are already stuck in limbo abroad, and the new guidance threatens to create further anxiety and confusion among travelers.

Two State Department officials confirmed the pending advisory. The State Department press office did not respond to requests to comment, but announced on Thursday that U.S. passport agencies will only accept applications from customers with life-or-death emergencies who plan to travel within 72 hours.