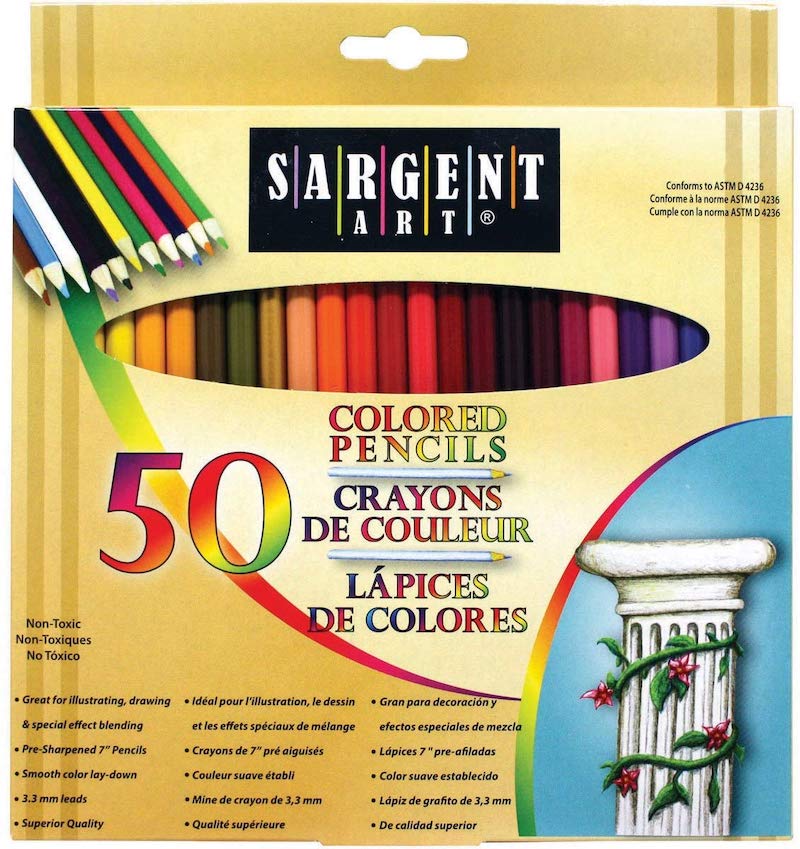 We’ve all grown accustomed to the new world order. And until we can go out and experience the world again like we used to, we’ll settle for the next best thing: bringing the world to our door. And if ever there was a time for wine (and lots of it), it’s now. So even if […]