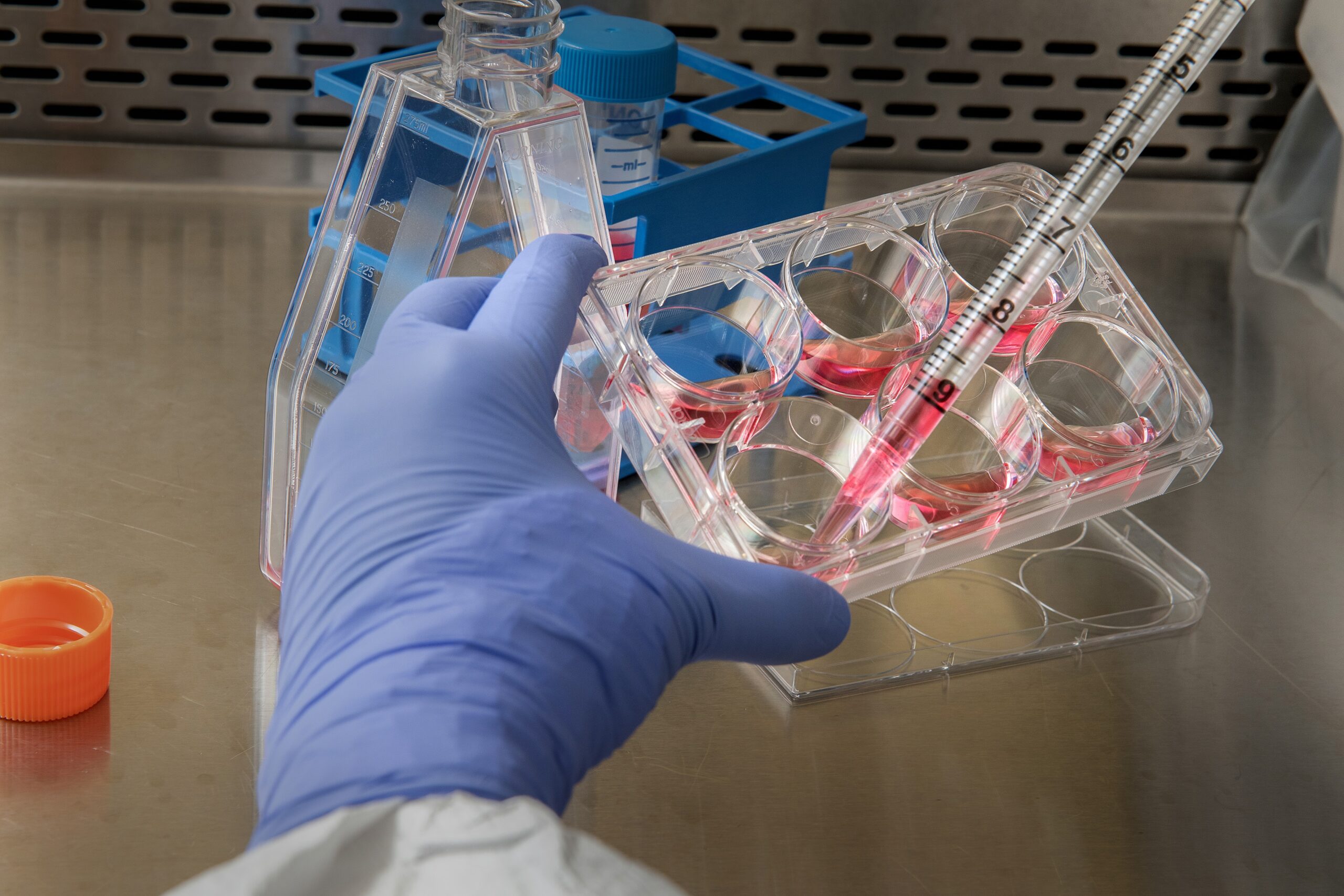 From BioSpace via Alberto Gaitán:

ROCKVILLE, Md.--(BUSINESS WIRE)-- 20/20 BioResponse, a business unit of 20/20 GeneSystems, Inc. announced today that it will begin taking orders for its CoronaCheck  COVID-19 Rapid Antibody Test Kit. (The test is intended to identify persons having an immune response against SARS-CoV-2.) The company’s action follows discussions with officials from the U.S. Food & Drug Administration (FDA) this week after the agency’s March 16 Guidance issued to “expand the number and variety of diagnostic tests” as the “severity and scope of the current COVID-19 situation around the globe necessitates greater testing capacity than is currently available.”

"Low cost" 15-minute COVID-19 antibody test has been cleared for use in the USA by the FDA. "Rapid Antibody Test Generates Results in under 15 minutes from Blood Drop without Laboratory Equipment or Personnel"

Standard error is ±10%, which is kinda high (i.e., you're positive but get a negative result and think you're okay so you do stuff you shouldn't, and the opposite case is also problematic).

Read the rest on BioSpace.

Image: Photo by CDC on Unsplash