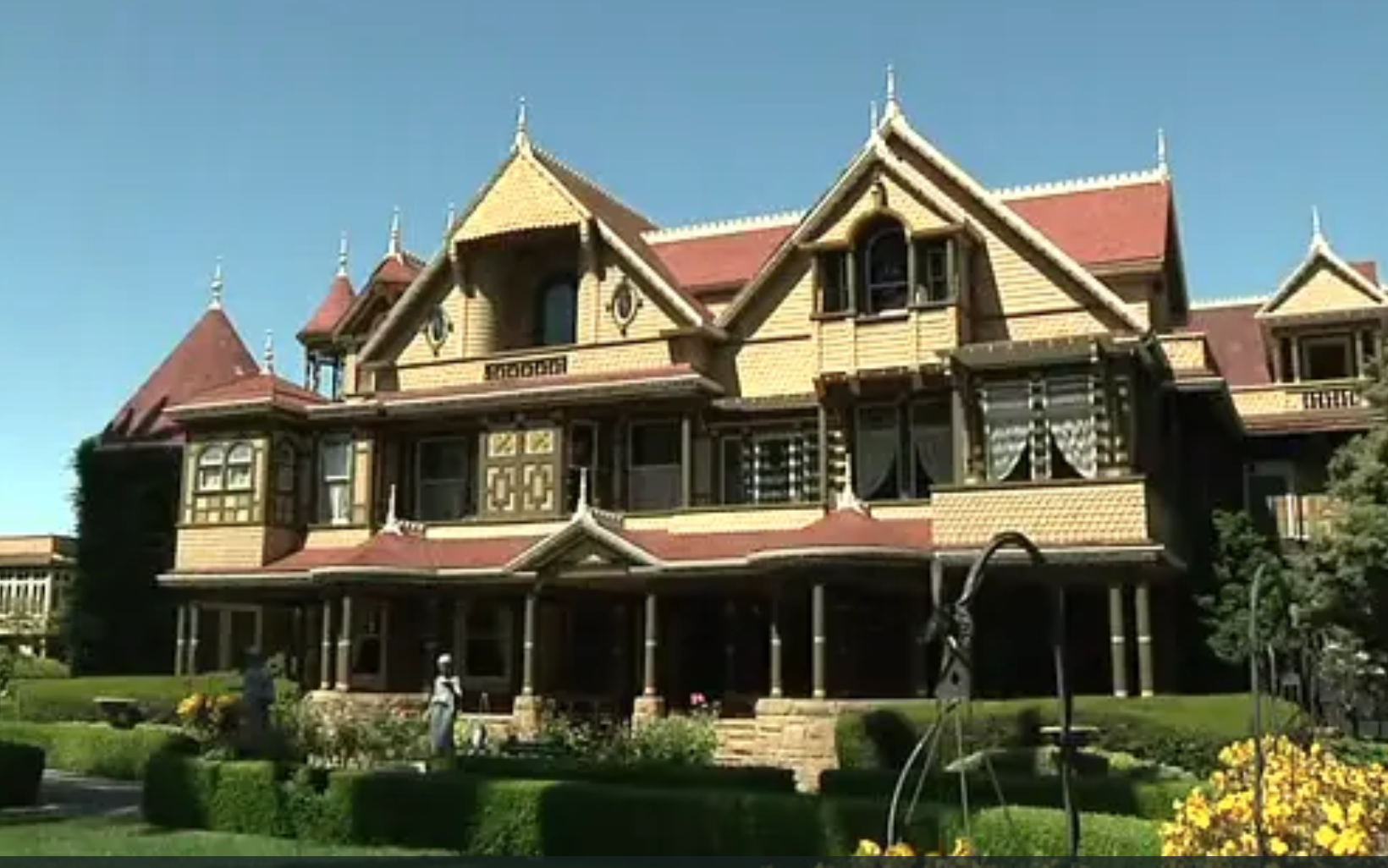 The Winchester Mystery House is a fantastic California landmark, a monument to firearms heiress Sarah Winchester's near-unlimited funds and her manic desire to build a home to confuse the ghosts a haunting her.