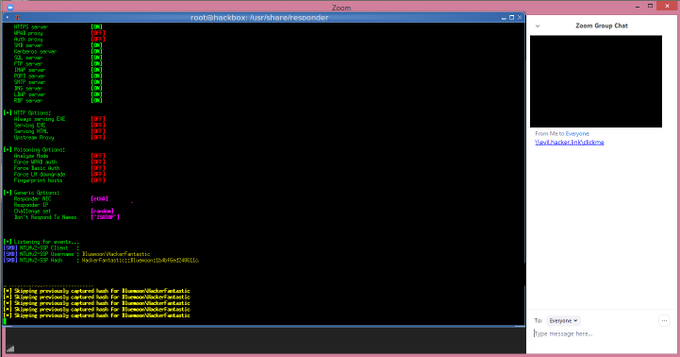 Update: After this story and others went live April 1, Zoom CEO Eric Yuan addressed Zoom security and other issues in a blog post. Part of the blog post detailed a bug fix to be released, which would fix the UNC vulnerability described in our original story, among other things. The fix appears to be pushing out automatically to users. PCWorld staff who've already received the fix report the version number as 4.6.9 (19253.0401).

We appreciate the scrutiny and questions we have been getting – about how the service works, about our infrastructure and capacity, and about our privacy and security policies. These are the questions that will make Zoom better [Blog Post] https://t.co/tDcWxRIF2V by @ericsyuan

Well, if every societal institution had performed as well as Zoom's infrastructure team, we'd be OK. https://t.co/CKo4h6LZ5k

I have more years of experience in engineering than i like to mention.

But this does not compute for me…
Keeping the infrastructure in check for a 20x on that scale is insanely impressive.

Hats off to the zoom eng + infrastructure team. https://t.co/a9qFm3EOeC

Attention Zoom users! A vulnerability has been identified that could allow an attacker to gain control of a system or collect your Windows credentials.