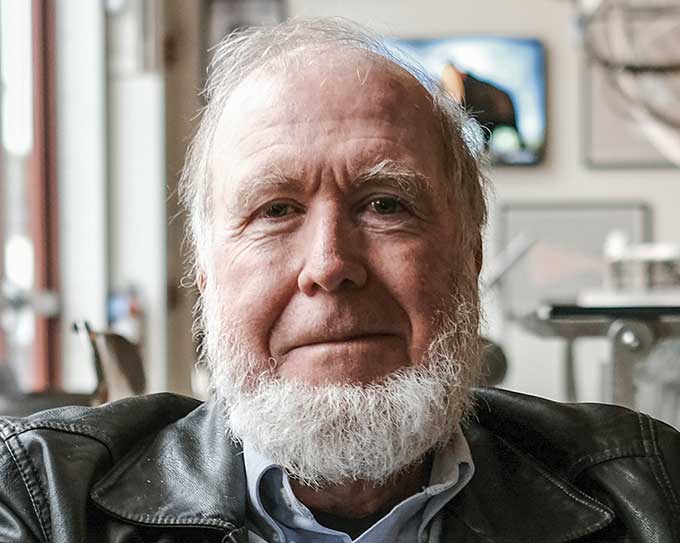 My friend and Cool Tools parter, Kevin Kelly, just turned 68. Happy Birthday, Kevin! To celebrate, he posted 68 pieces of advice. Kevin is one of the wisest people I know, and when he gives advice, I never dismiss it lightly. Here are the first 10: