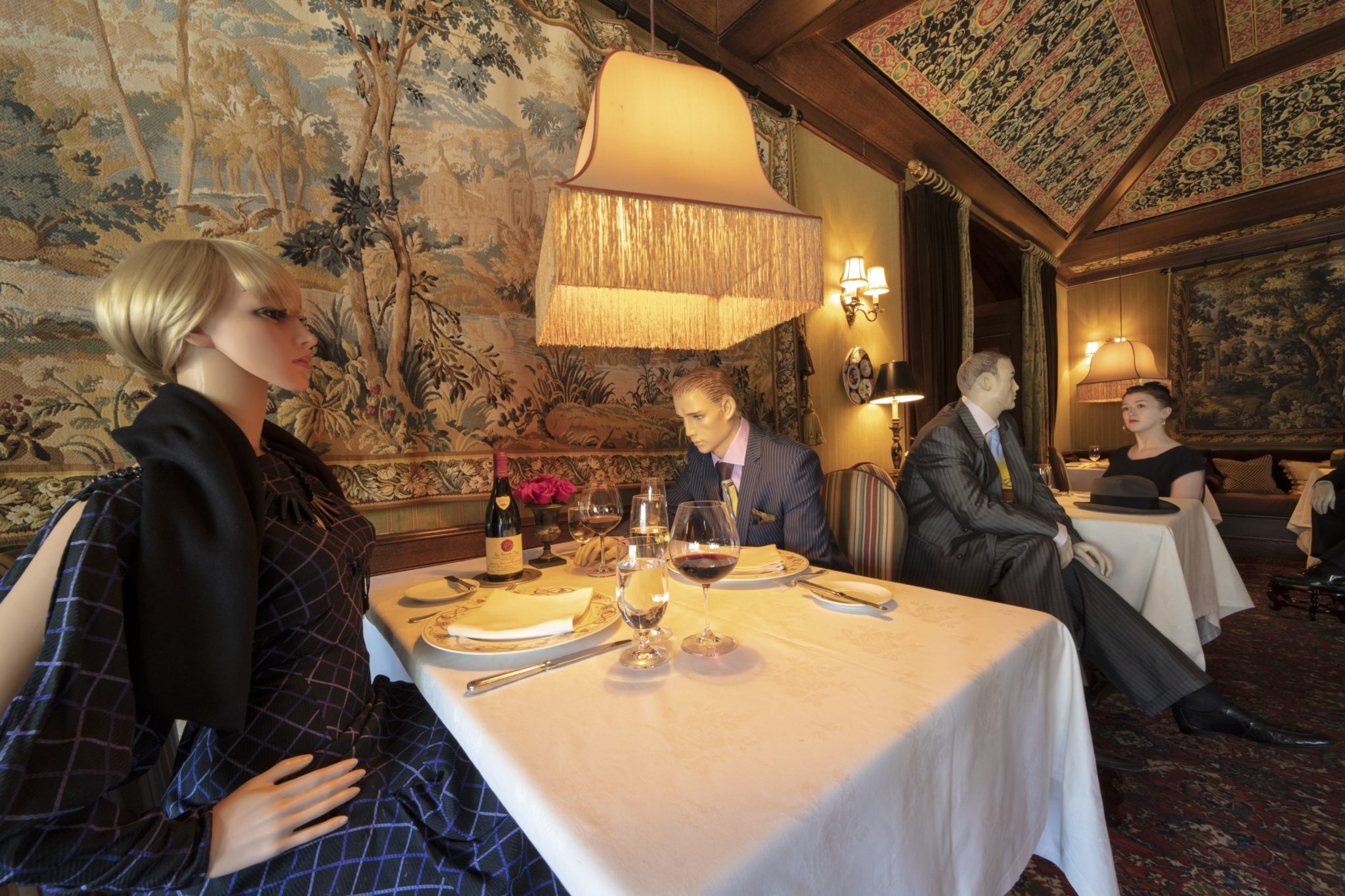 History tells us that nothing has ever been made less creepy by introducing dolls into the mix, but that’s not stopping The Inn at Little Washington, D.C.’s only 3-Star Michelin restaurant. In an attempt to comfort shell shocked diners returning to their half-capacity restaurant after shelter-in-place is lifted, they’ve decided to fill the void with mannequins. You know, to make it less weird. They’re partnering with a local theater company to build the sets and servers are being instructed to pour wine for the mannequins and ask them how their night is going. Chances of animatronics appear low, but all the same, I salute this melding of a fine dining experience coupled with tourist attraction flourish.

The world is full of sad, maddening horseshit, right now. So, it’s important that we latch on to any rays of light that can be found. In Calgary, Canada, firefighters are doing what they can to ensure that kids and elderly folks who are forced to celebrate their birthdays in a time of turmoil, have […]