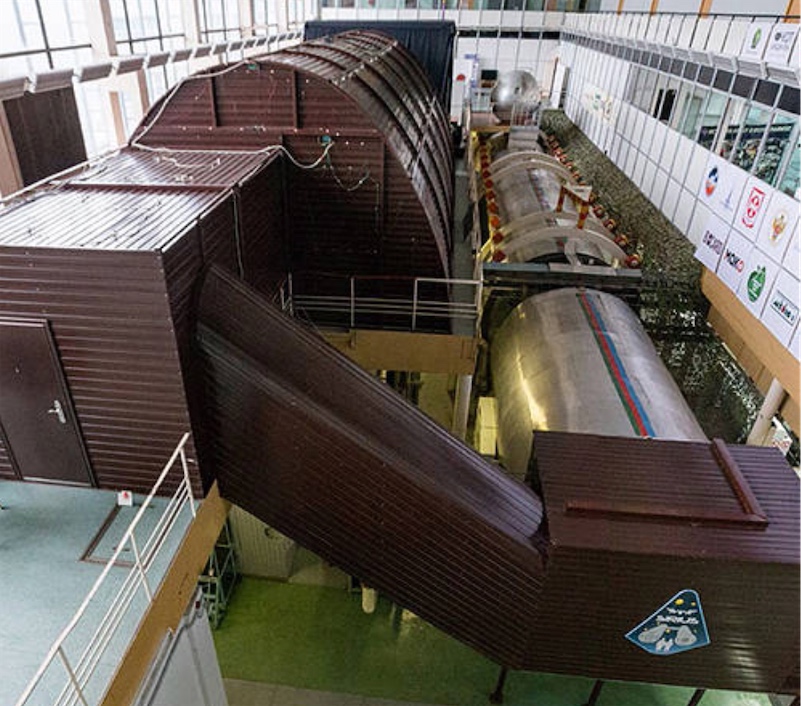 NASA refers to these experiments as Analog Missions,, described as "a situation on Earth that produces effects on the body similar to those experienced in space, physical, mental and emotional."