Your chances of having severe Covid-19 might be linked to your blood type, study finds 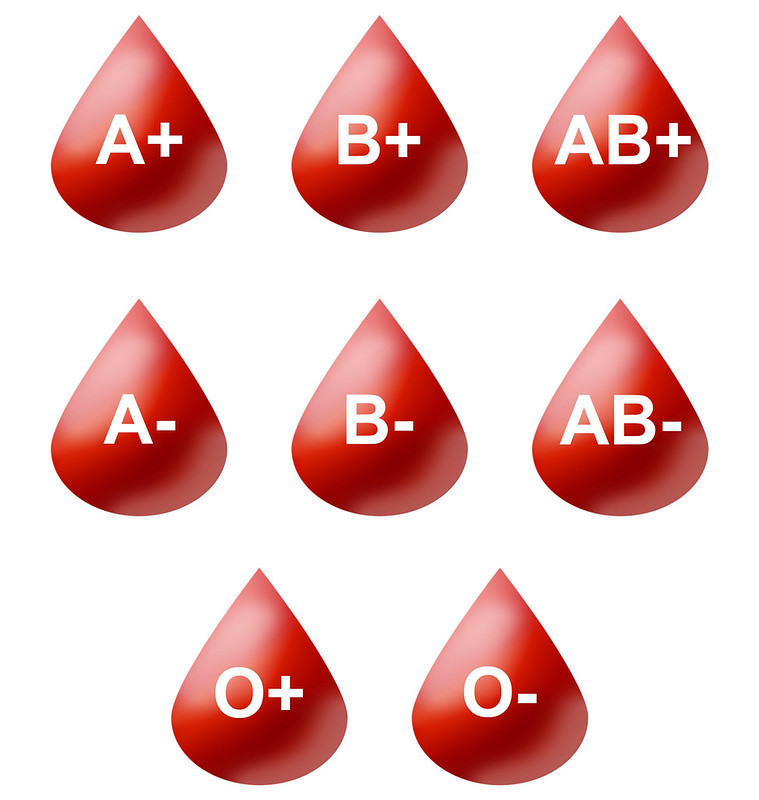 Why is it that, according to WHO, 80% of the population have mild or no symptoms from Covid-19, while another 15% are so severe they need oxygen, and the last 5% require ventilators? Scientists think it might have to do with genetics, including your blood type.

According to a new study published in medRxiv, people with Type A blood who have Covid-19 are linked with having a 50% higher chance of ending up on oxygen or a ventilator.

Variations at two spots in the human genome are associated with an increased risk of respiratory failure in patients with Covid-19, the researchers found. One of these spots includes the gene that determines blood types.

Having Type A blood was linked to a 50 percent increase in the likelihood that a patient would need to get oxygen or to go on a ventilator, according to the new study.

The findings suggest that relatively unexplored factors may be playing a large role in who develops life-threatening Covid-19. The new study is currently going through peer review.

The field of epigenetics continues to make interesting discoveries about environmental effects on genetic material. A team led by Thomas McDade found that children’s experiences affected their DNA, which in turn affected suscepitability to certain diseases. Via Smithsonian: Their investigation followed more than 500 children in the Philippines and found that certain childhood situations can […]