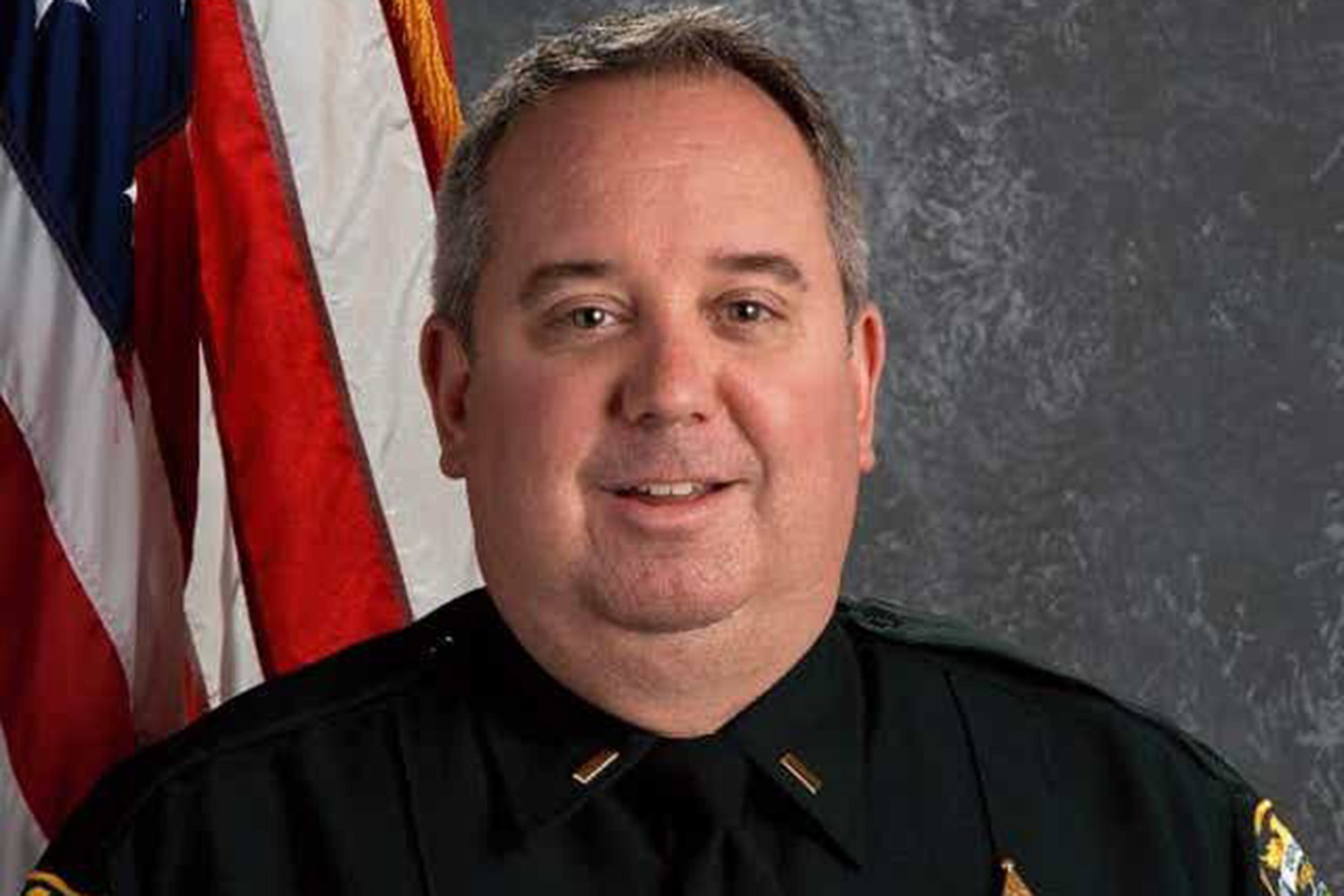 Are you a cop so bad you managed to actually get disciplined or charged with crimes for your behavior? Florida needs you! The Brevard County Fraternal Order of Police called on such officers to head south, where they can enjoy "lower taxes, no spineless leadership, or dumb mayors rambling on at press conferences."

Brevard County F.O.P. President Bert Gamin, who said he is a 28-year law enforcement veteran, with two years as a Melbourne Police Department reservist and 26 years with the Brevard County Sheriff's Office , claimed responsibility for the recruitment post.

"Our citizens have a right to protest peacefully and legally. They do not have a right to block roadways, trespass on private property or disobey lawful commands from law enforcement officers," he wrote in response to emailed questions from FLORIDA TODAY.

Gamin, a current Brevard County Sheriff's Office Lieutenant, specifically extended the offer to officers implicated in a felony assault in Buffalo and to six charged with a range of crimes in Atlanta. In Buffalo, two officers cracked open the head of a 75-year-old man by pushing him to the ground and dozens more cheered them after their arraignment on felony assault charges. In Atlanta, six officers were charged, four with felonies, after dragging black college students from a car and violently arresting them, inflicting serious injuries on two.