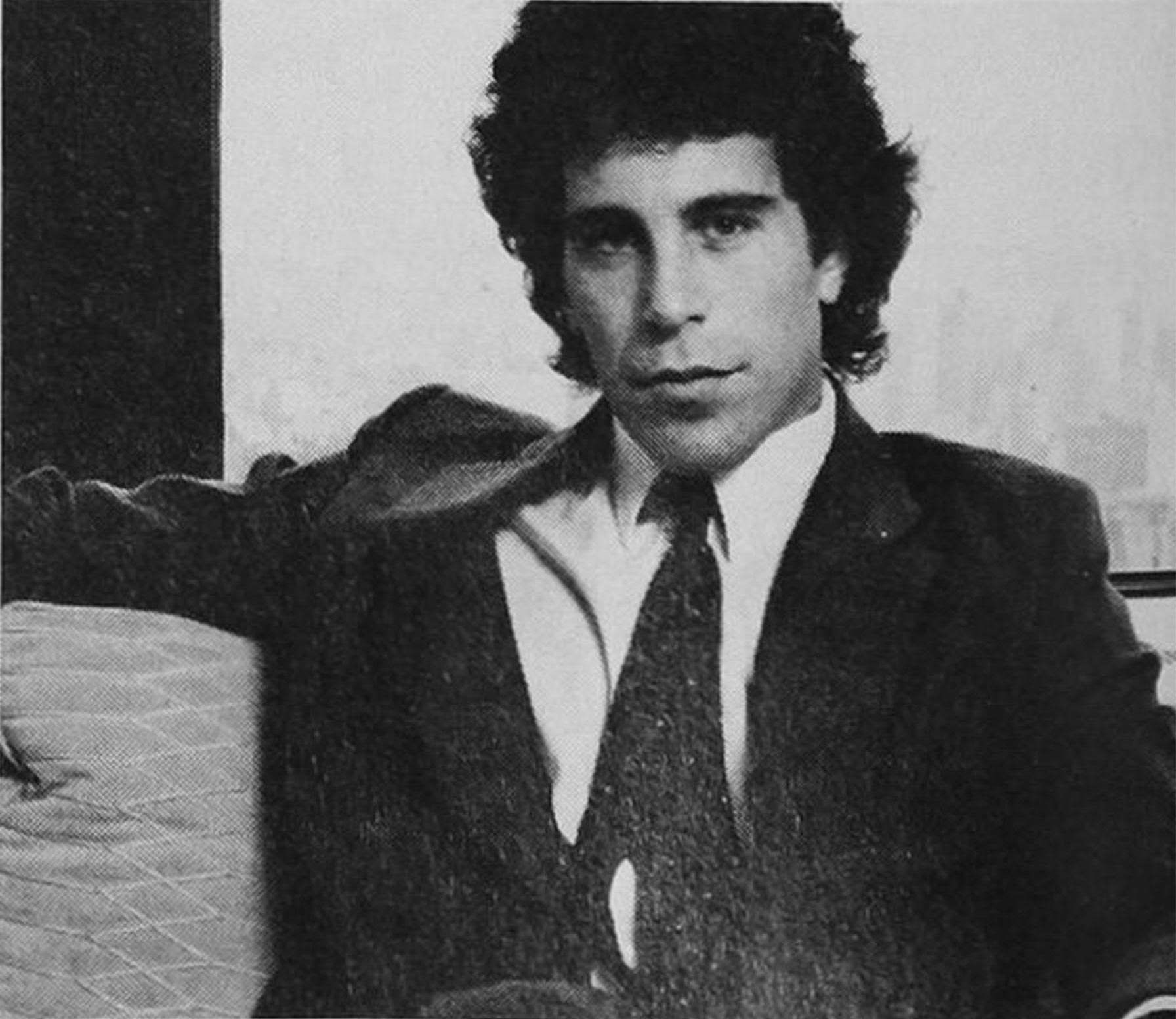 The Nigerian Prince Scam — also known as a "419 Fraud" — has a long, weird, and fascinating history. But the basics of it are pretty easy to understand: a random phishing message riddled with grammatical errors, from a stranger claiming to be Nigerian Prince (or representative of one), who needs help shifting some money around through US bank accounts. If you would be so kind as to help this Prince launder his inheritance or whatever it is, he will bequeath you with a substantial portion of his wealth as a token of his gratitude. All you need to do is provide him with all the information he would need to access your bank account, and in six months, you'll be tens of millions of dollars richer!

It feels like an old joke at this point, but weirdly, it still works: in 2018, scammers managed to make nearly a million dollars off the ol' classic. There are other variations, of course, with wealthy orphans, lottery winners, et cetera. The trademark poor grammar is actually a deliberate mechanism used to help the victims self-select by weeding out false positives; basically, if you're smart enough to realize how poorly written it is, the scammers are better off not wasting their time with you. If you're gullible enough to fall for the fake bad grammar, then they know they have a sucker.

I share all of this, because of an email I received today:

am indeed glad to be in contact with you even though this medium of communication (internet) has been grossly abused by criminal minded
people making it difficult for people with genuine intention to correspond and exchange views without skepticism.
I am Lawrence Pierre , financial assistant to late Jeffrey Epstein Financier owner, an American billionaire who died recently in new York prison.Two days before his death he instructed me to give $10,500,000 million dollars to an individual for charity work 40% will be for you that will handle the distribution of the fund and 60% goes for charity work . Please you should keep this confidential to yourself.He also warned me to remain anonymous the public or the government should not be aware of this donation.
Take note: You will not be asked to pay Tax or legal fee charges is not applicable, as soon as you respond to this email that you can use this money wisely for charity work i will make urgent arrangement for this money to be with you in three-four working days.
Reply me with the following details:
Full names:
Address:
Occupation:
Telephone number:
Regards,
Lawrence Pierre

This is, obviously, a twist on the Nigerian Prince Scam. But the setup here is even more absurd. I guess the scammers are hoping that I don't know who Jeffrey Epstein is? Or that I'm happy slash dumb enough to take money from a notorious billionaire pedophile?

I suppose it is worth noting that "Jeffrey Epstein's financial assistant" doesn't even ask me for any banking information. That's savvy, at least. The rest of those questions don't seem too absurd on the surface — I've certainly sent my address to PR people over email, to get review samples sent to me, for example. But presumably, the scammers plan to feed all of those answers into a database that help them hack into other accounts; it might help you figure out the other identifying information that would be needed to confirm your identity.

Maybe Jeffrey Epstein didn't kill himself. Maybe he just faked his death, and returned as a Nigerian Prince.