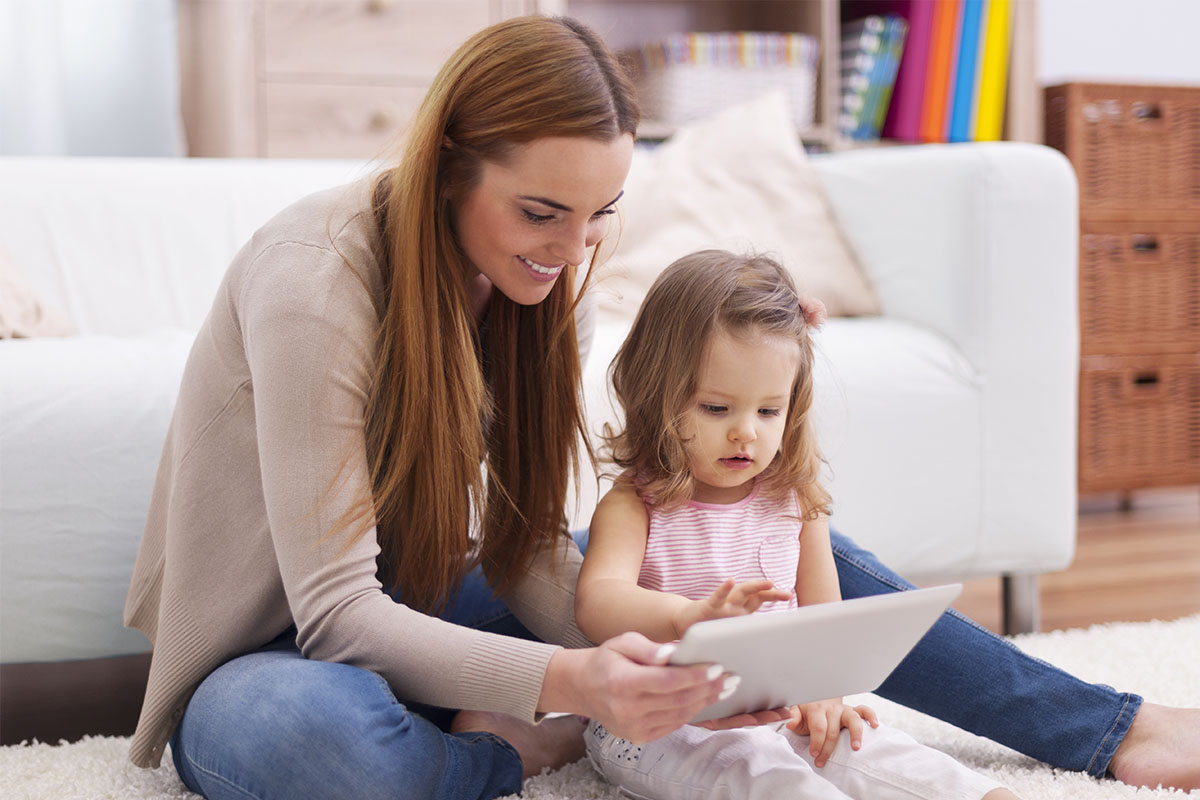 Today's teachers extol the virtues of hands-on learning, the method of helping students, particularly the youngest children, learn through basic doing. From trial-and-error methods to practice honing their emerging skills, youngsters can soak up a world of learning opportunities when their developing minds are unleashed.

While the thought of dropping a smartphone or tablet into the hands of a pre-schooler and setting them loose online can instinctively make a parent feel like a bad mom or dad, it all comes back to where you're turning that child loose. In a learning-rich environment like the Papumba Fun Learning App for Kids, there won't be any guilt handing over a device and allowing them to dive right in.

As the top-ranked play-based preschool academy in over 30 countries, the app offers children from 2 to 7 years old over 500 different interactive games and activities, each created to foster learning in important STEAM (Science, Technology, Engineering, Arts and Math) skills.

Papumba is chock full of bright engaging animation and all kinds of fun characters that lead young learners through lessons that develop their primary critical thinking skills.

No matter a child's age or skill level, Papumba adapts to each child's needs, offering opportunity and encouragement, and their own pace.

All of Papumba's content is downloadable, so there doesn't have to be an active WiFi connection to keep playing. And while all the games are fashioned for a single child, they're also designed to be expandable so Mom, Dad, siblings, aunts, uncles, and grandparents can get in on the game as well to help promote the learning and make it more fun for the child.

With a 4.5 out of 5-star rating in the Apple App Store, Papumba keeps the learning eternally fresh with new content added each and every month.

A one-year subscription to the Papumba app is usually almost $360, but with the current deal, you can save over 85 percent and get 12 months of learning for only $49.99.