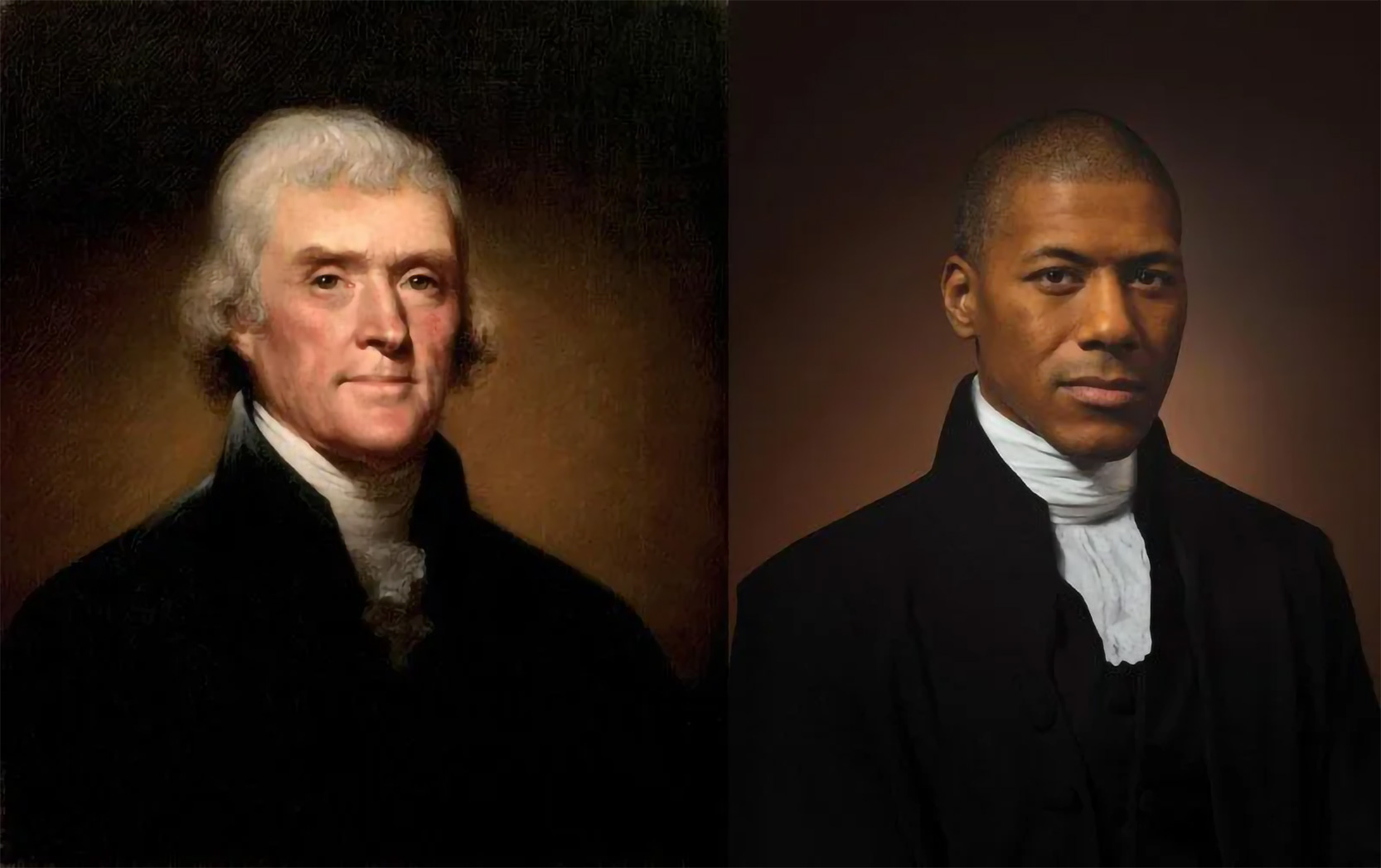 Photographer Drew Gardner created a photo series depicting descendants of historical figures, each posed as their ancestors. Isambard Kingdom Brunel, Napoleon Bonaparte, Charles Dickens... It's surprising how uncanny the resemblances often are. But none are so fascinating as his portrait of Shannon LaNier, the great^6-grandson of Thomas Jefferson.

The recreation was based on the famous portrait of Jefferson by American painter Rembrandt Peale, and Gardner shot his portrait using a Fujifilm GFX 50S and a Zeiss Otus 85mm f/1.4 lens. LaNier, a black man who descended from Jefferson and his slave Sally Hemings, tells Smithsonian that he has complex feelings about being a Jefferson descendant, and he chose to not wear a wig to more faithfully recreate his great-great-great-great-great-great-grandfather’s portrait.

“He was a brilliant man who preached equality, but he didn’t practice it,” LaNier tells the magazine. “He owned people. And now I’m here because of it.”

The series was commissioned by the Smithsonian; click through for a making-of video.