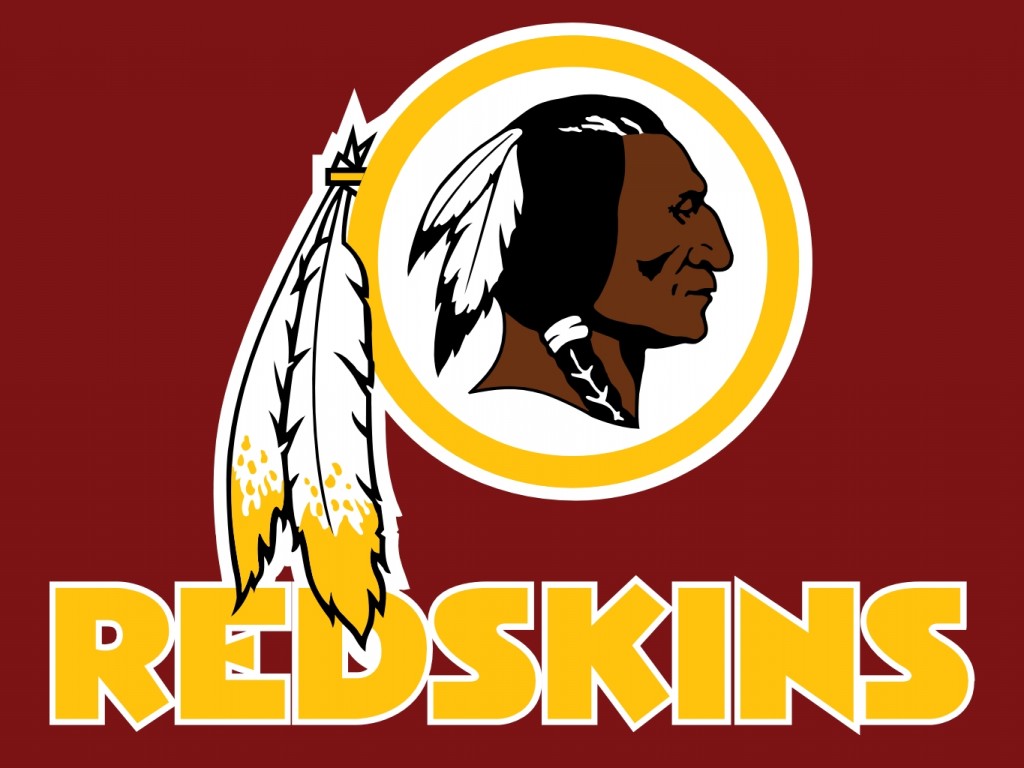 The Washington Redskins will "retire" its name today, according to a report in Sports Business Daily. Its owners long declared their intention to keep the racist moniker irrespective of criticism, but this summer's widespread unrest over police violence rattled the team's advertisers and sponsors, who in turn liquefied the ground under their feet.

The move comes 11 days after stadium naming-rights sponsor FedEx’s public statement asking for a change to the controversial moniker. The new nickname will not be announced immediately because trademark issues are pending, the sources said, but insiders were told today that the “thorough review” announced July 3 has concluded. The team felt it was important to remove any doubts as to the future of the name, one source said.

Fans seem to be ready for a switch, with many saying they're eager to become Redtails, in honor of a famous squadron of black WWII fighter pilots.

For the #Redskins name change, I am all for the Washington Redtails. Redtails was the nickname given to the Tuskegee Airmen - the first black military aviators.