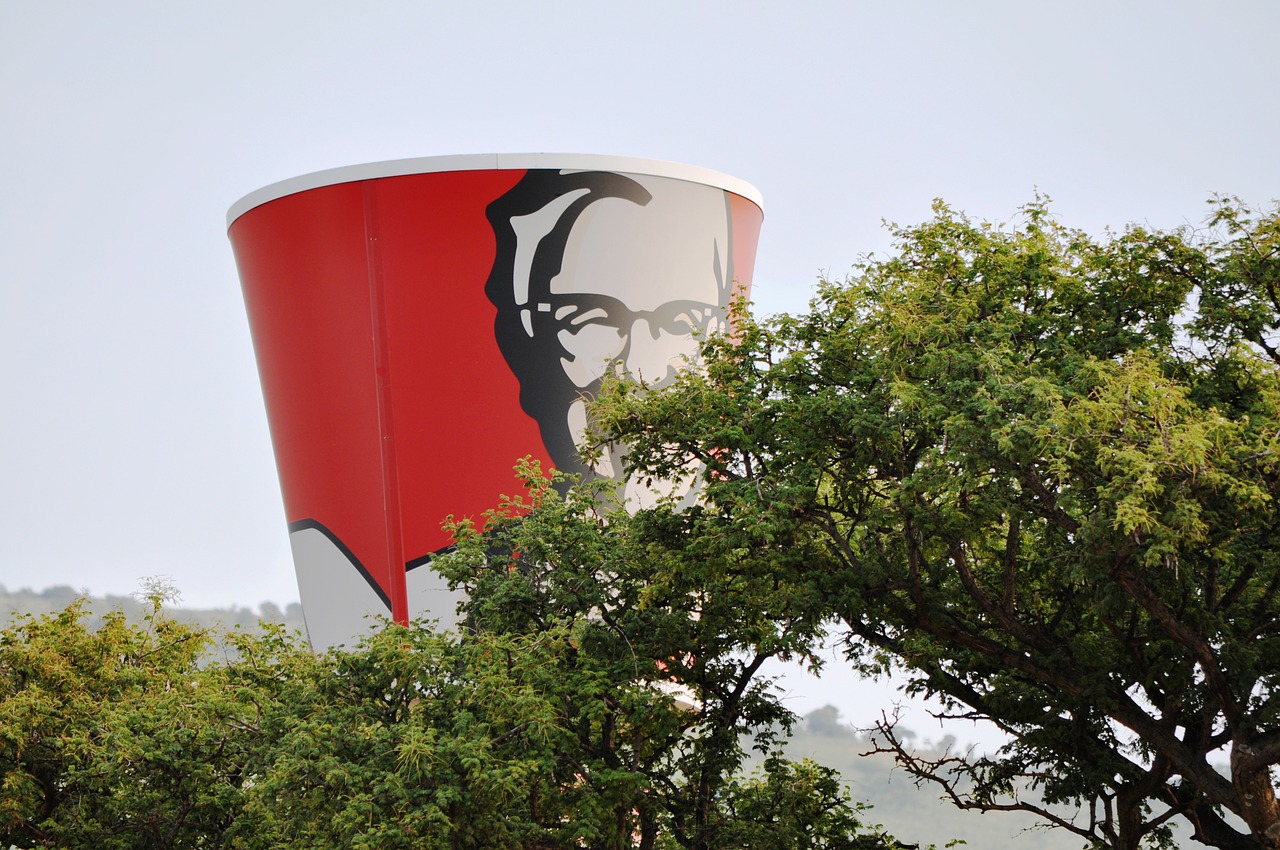 According to a recent press release, KFC wants to become a "restaurant of the future" by "crafting the 'meat of the future,'" with help from a Russian company called 3D Bioprinting Solutions. This initiative, "arose among partners in response to the growing popularity of a healthy lifestyle and nutrition, the annual increase in demand for alternatives to traditional meat and the need to develop more environmentally friendly methods of food production."

If all goes to plan — which is definitely a thing that happens in the Hell Year 2020 — KFC will begin to sell the world's first lab-grown chicken nuggets in Moscow in the fall.

These lab-grown nuggies will of course still feature the same blend of 11 spices and herbs that made them famous, while combining chicken cells with plant material, "allowing it to reproduce the taste and texture of chicken meat almost without involving animals in the process." It's not clear if they'll be vegan friendly, or if they're meant to vaguely compete with fully plant-based meats like the Beyond or Impossible Burger.

The press releases — shared verbatim across companies — includes some thoughts on the project's environmental sustainability as well:

Biomeat has exactly the same microelements as the original product, while excluding various additives that are used in traditional farming and animal husbandry, creating a cleaner final product. Cell-based meat products are also more ethical – the production process does not cause any harm to animals. Along with that, KFC remains committed to continuous improvement in animal welfare from the farm and through all aspects of our supply chain, including raising, handling, transportation and processing.

Also, according to a study by the American Environmental Science & Technology Journal, the technology of growing meat from cells has minimal negative impact on the environment, allowing energy consumption to be cut by more than half, greenhouse gas emissions to be reduced 25 fold and 100 times less land to be used than traditional farm-based meat production.

Regarding the 3D bioprinting process, The Verge notes:

3D bioprinting is a slow, laborious process. although there have been some promising developments toward its use in medicine. Researchers at the University of California at Berkeley working on a process to bioprint human organs for transplantation noted last year that biological materials tended to deteriorate before the process was completed. Their method called for freezing the biological material as it was being printed. Experts believe there’s still a long way to go before 3D bioprinting will be able to create functioning organs for transplant patients, however.