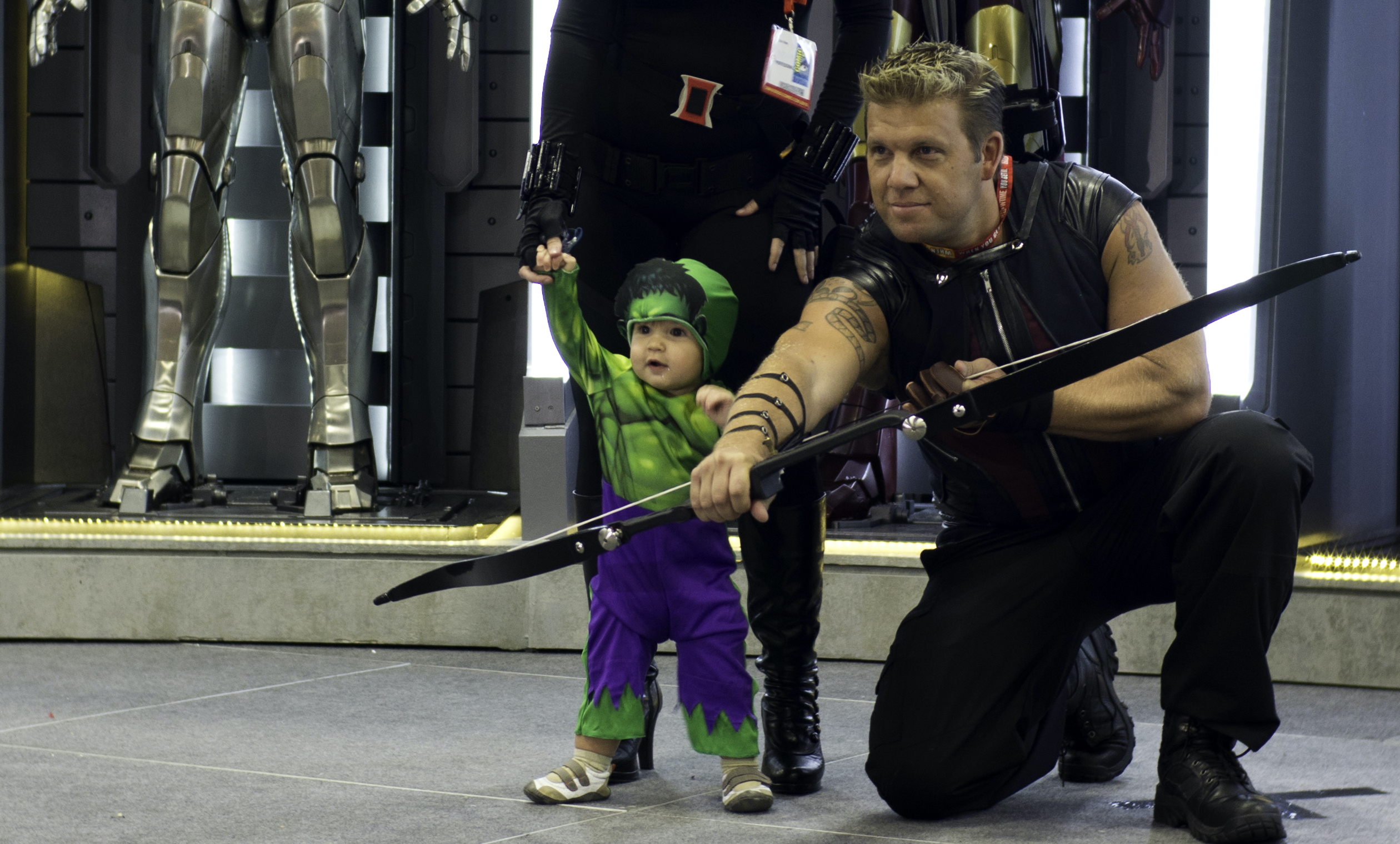 When I'm not writing here on BoingBoing (or anywhere else, for that matter), I also play guitar and sing in a rock band called The Roland High Life. Today we announced our new record, Songs About Comic Books and Mid-30s Malaise, and released the first single, which is kind of a Cars / Green Day mashup about ADHD and Hawkeye from the Avengers called "My Life as a Weapon."

I'm pretty proud of the work we did on this, considering that we wrote, engineered, and recorded it all by ourselves in our moms' basements (in fitting with the album theme) over just 2 weekends.

You can watch the lyric video above, or listen to it on your preferred music service.